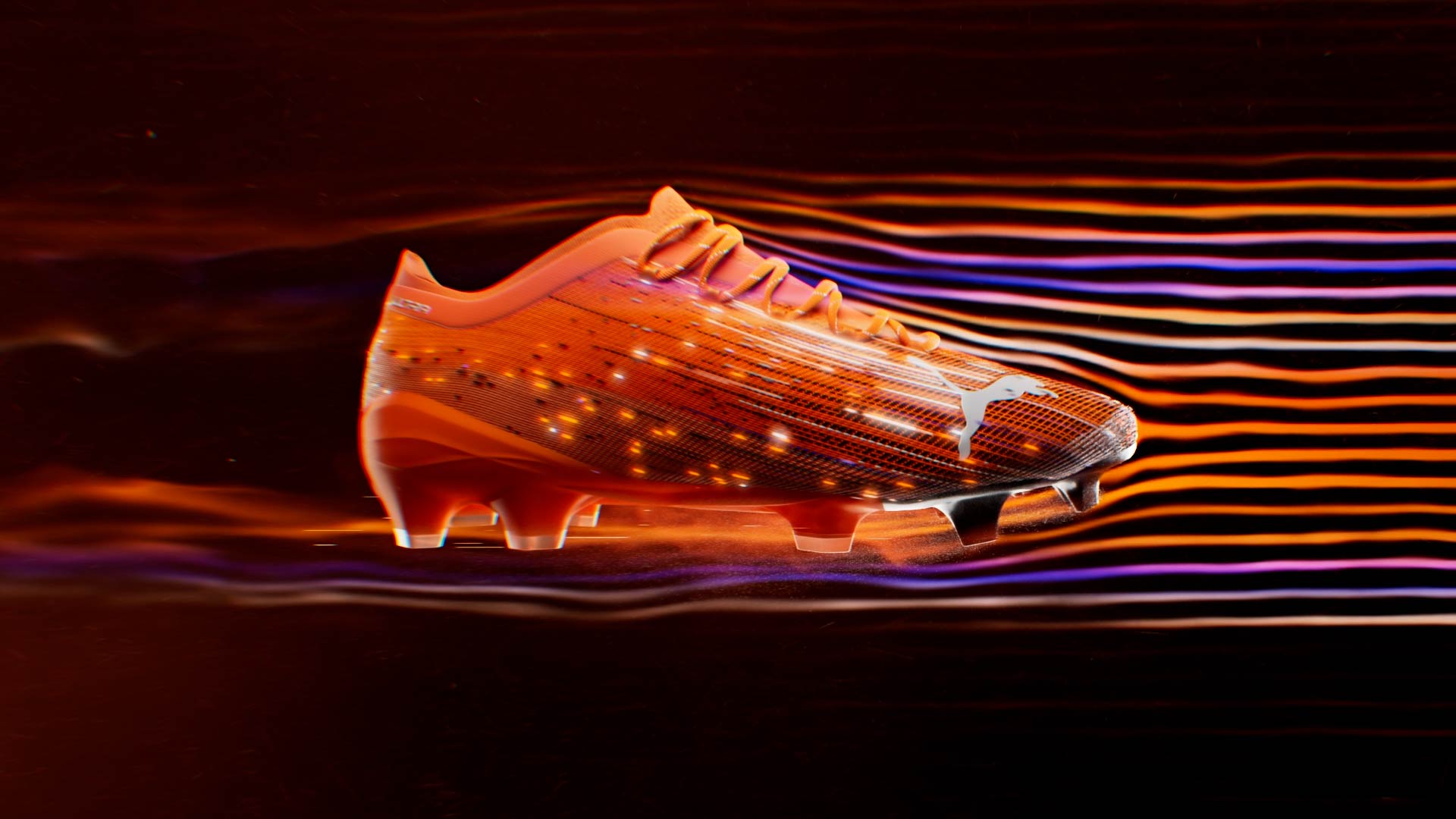 Client
:
Puma
Agency
:
La Fourmi
We helped La Fourmi to create several 3D animations for their client Puma, for the launch of their new Ultra football shoe.
Motion Design
Selection of visuals from the project 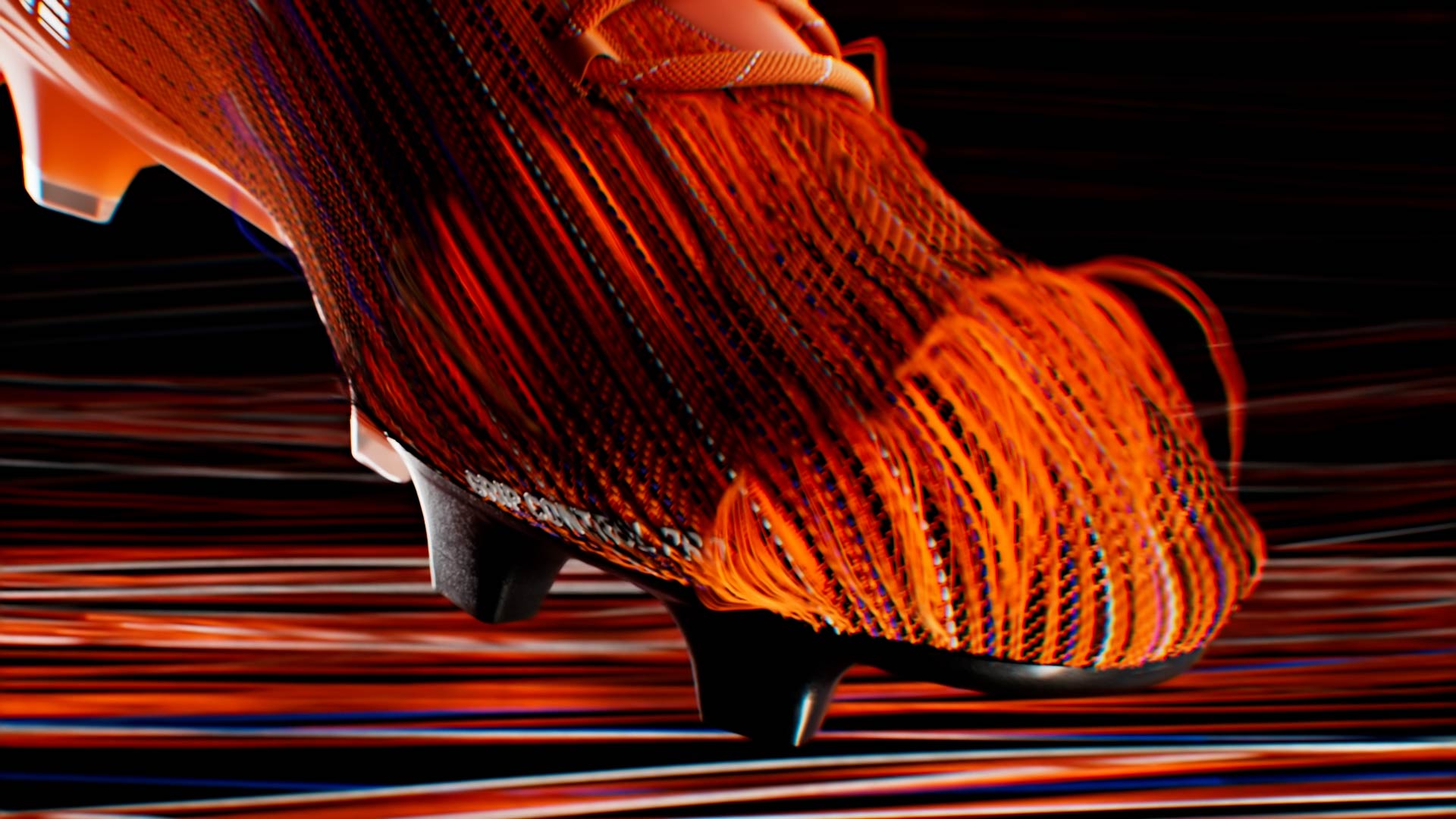 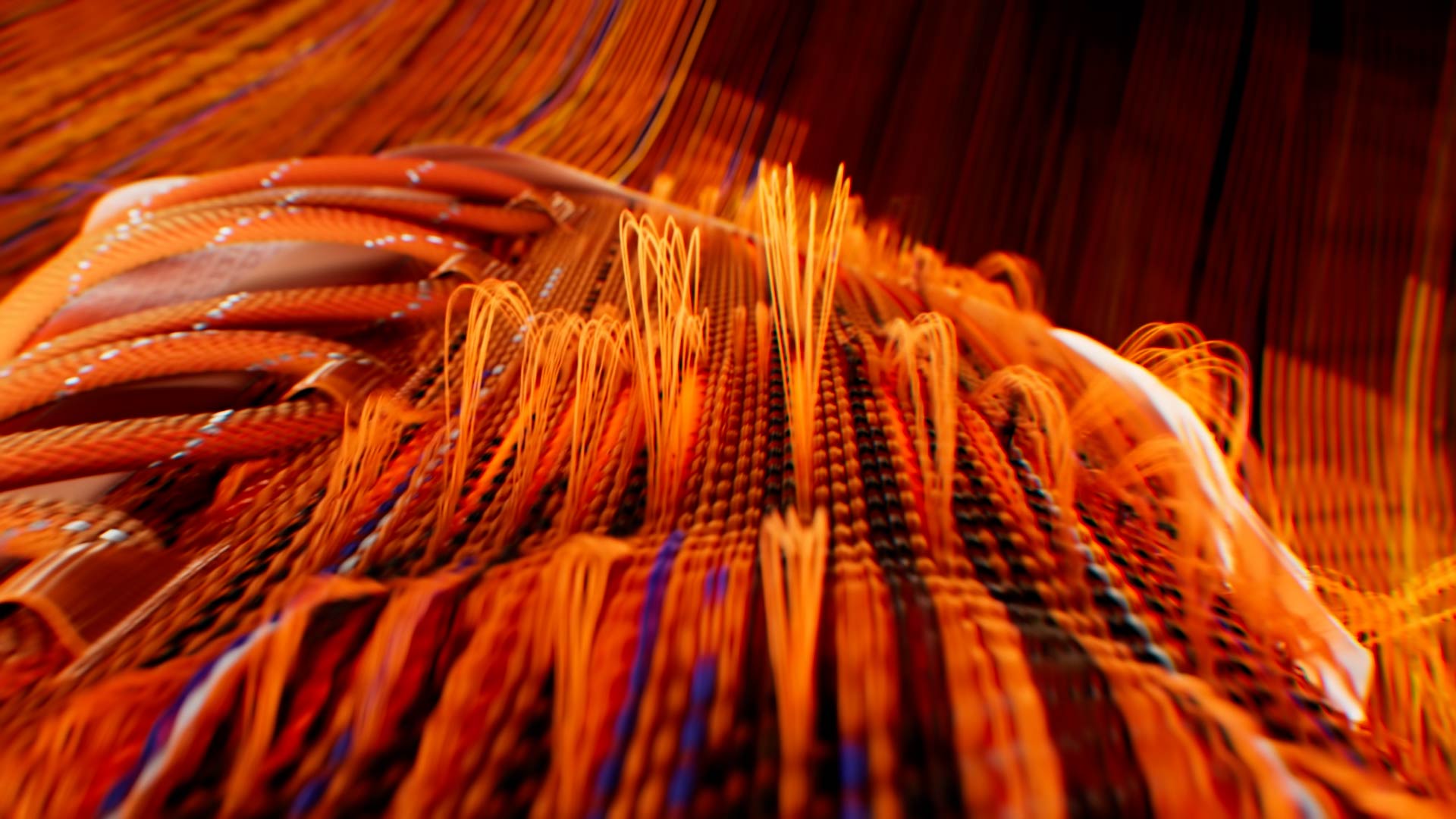 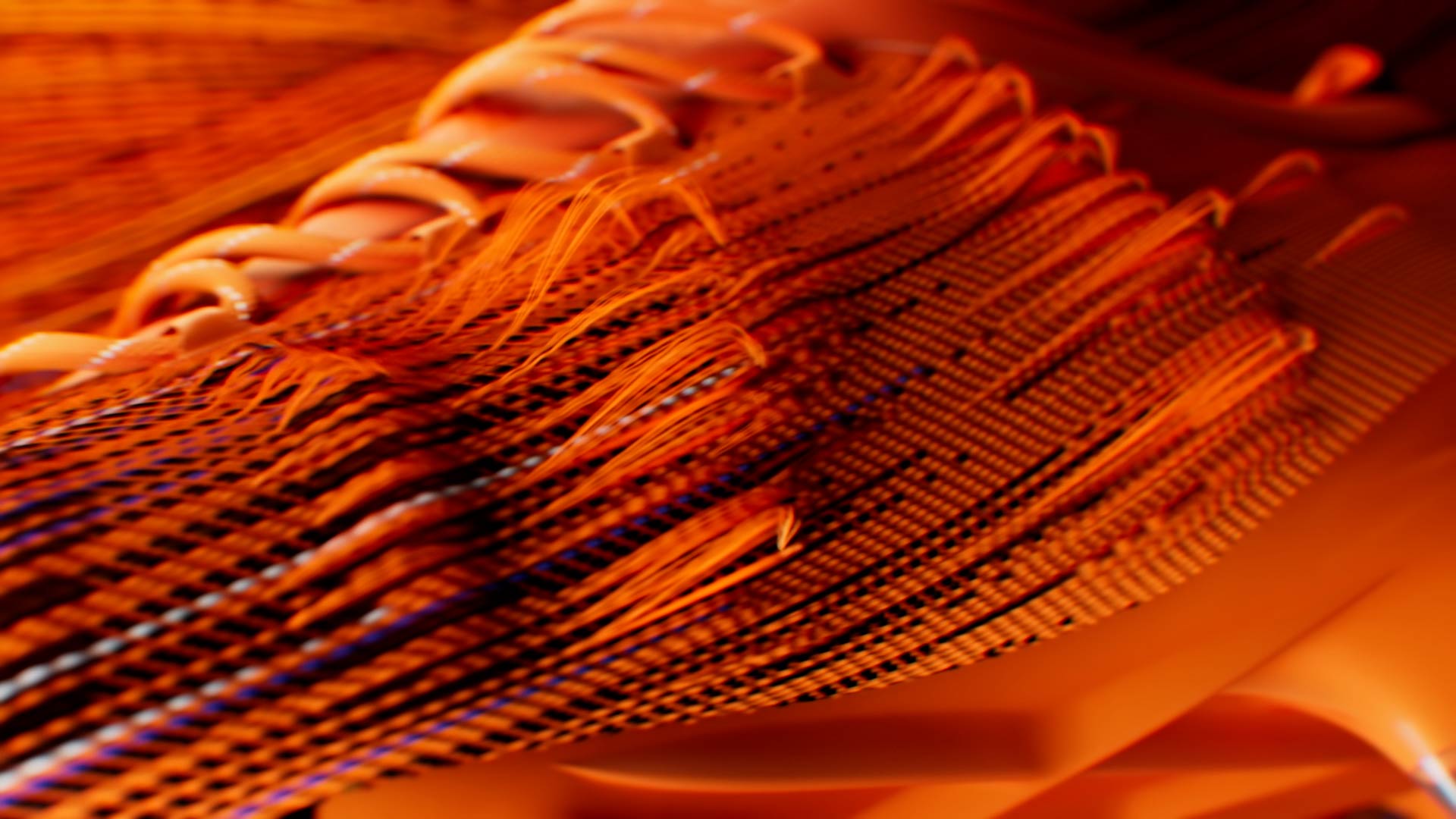 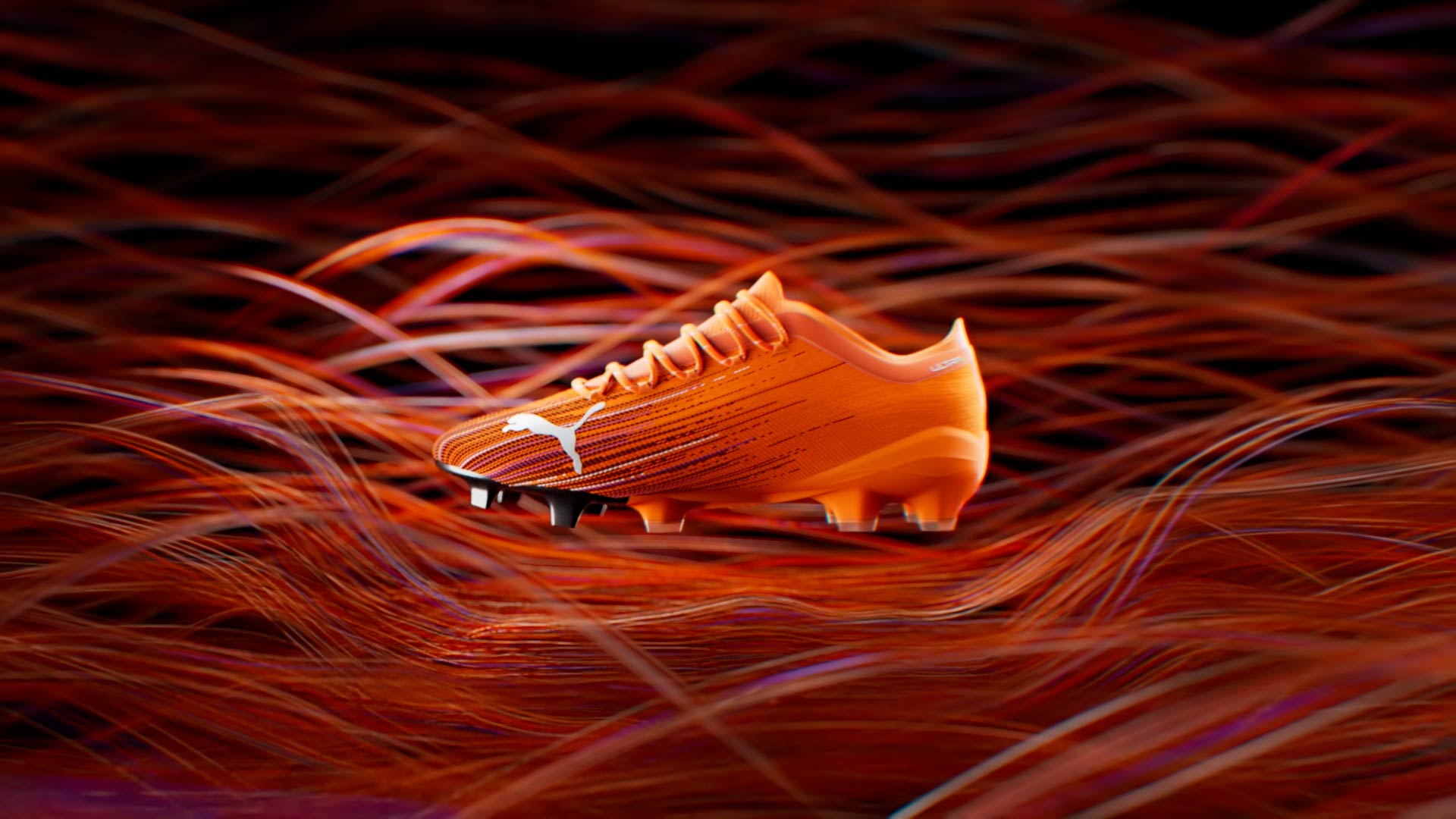 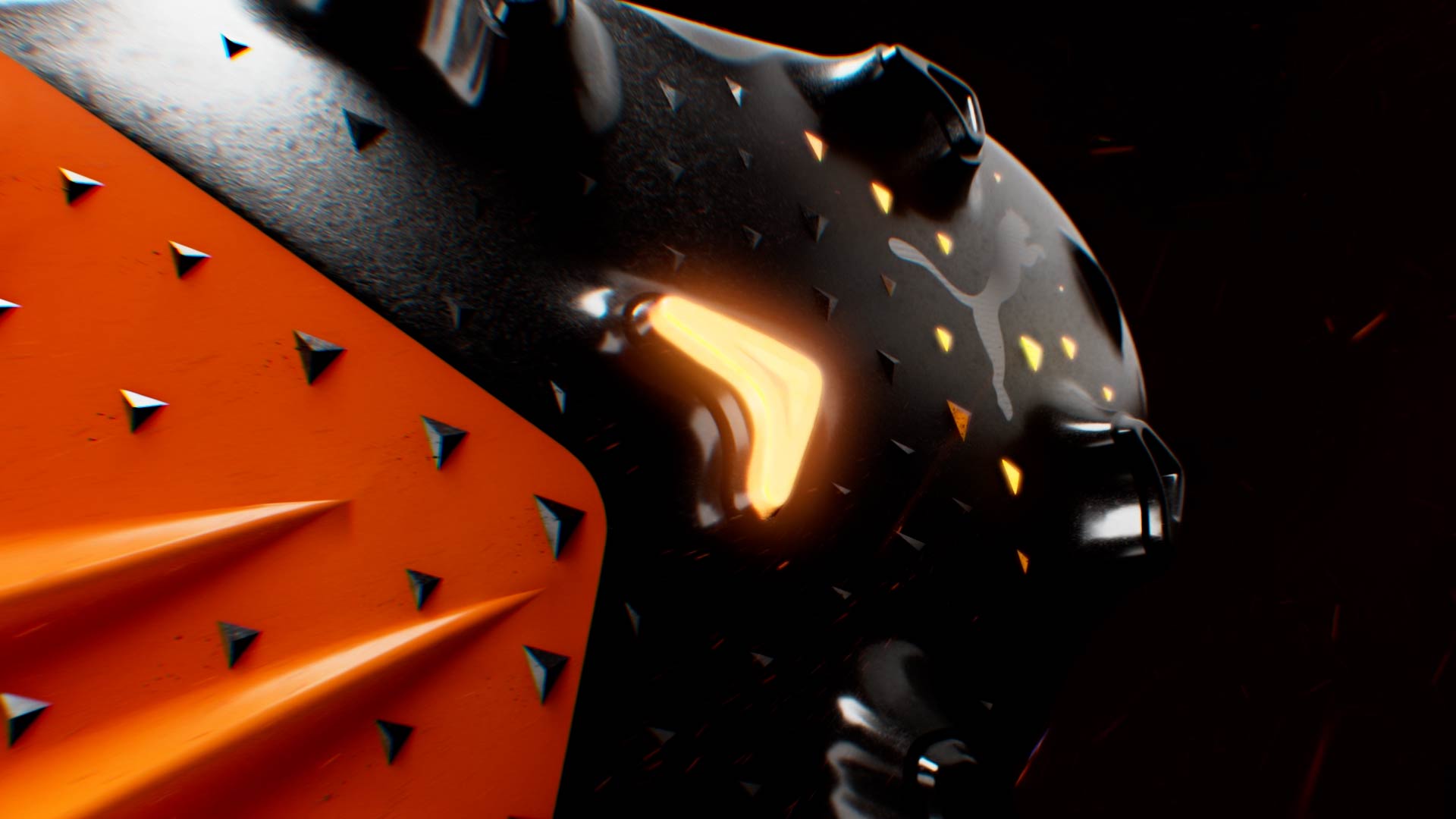 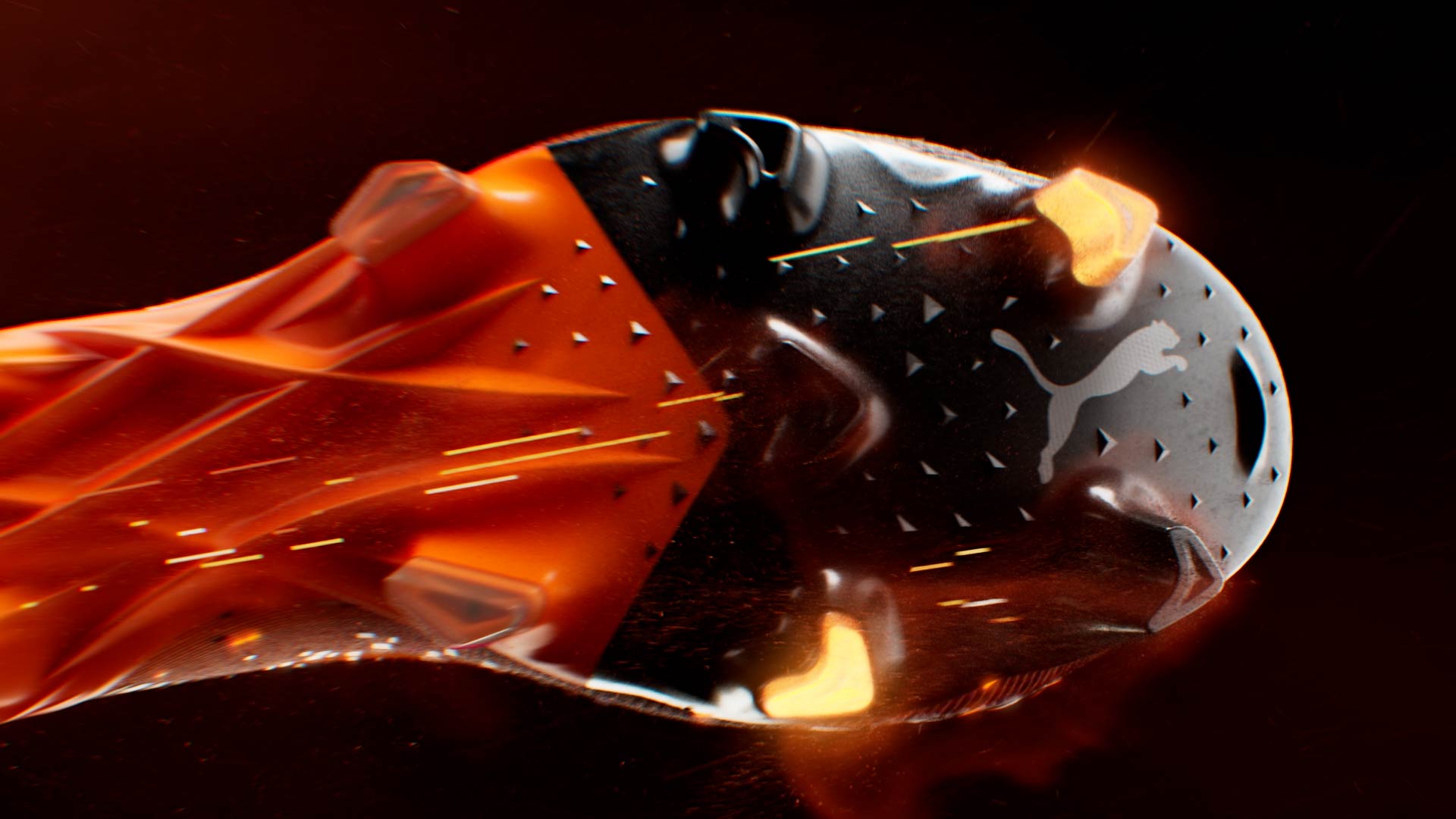 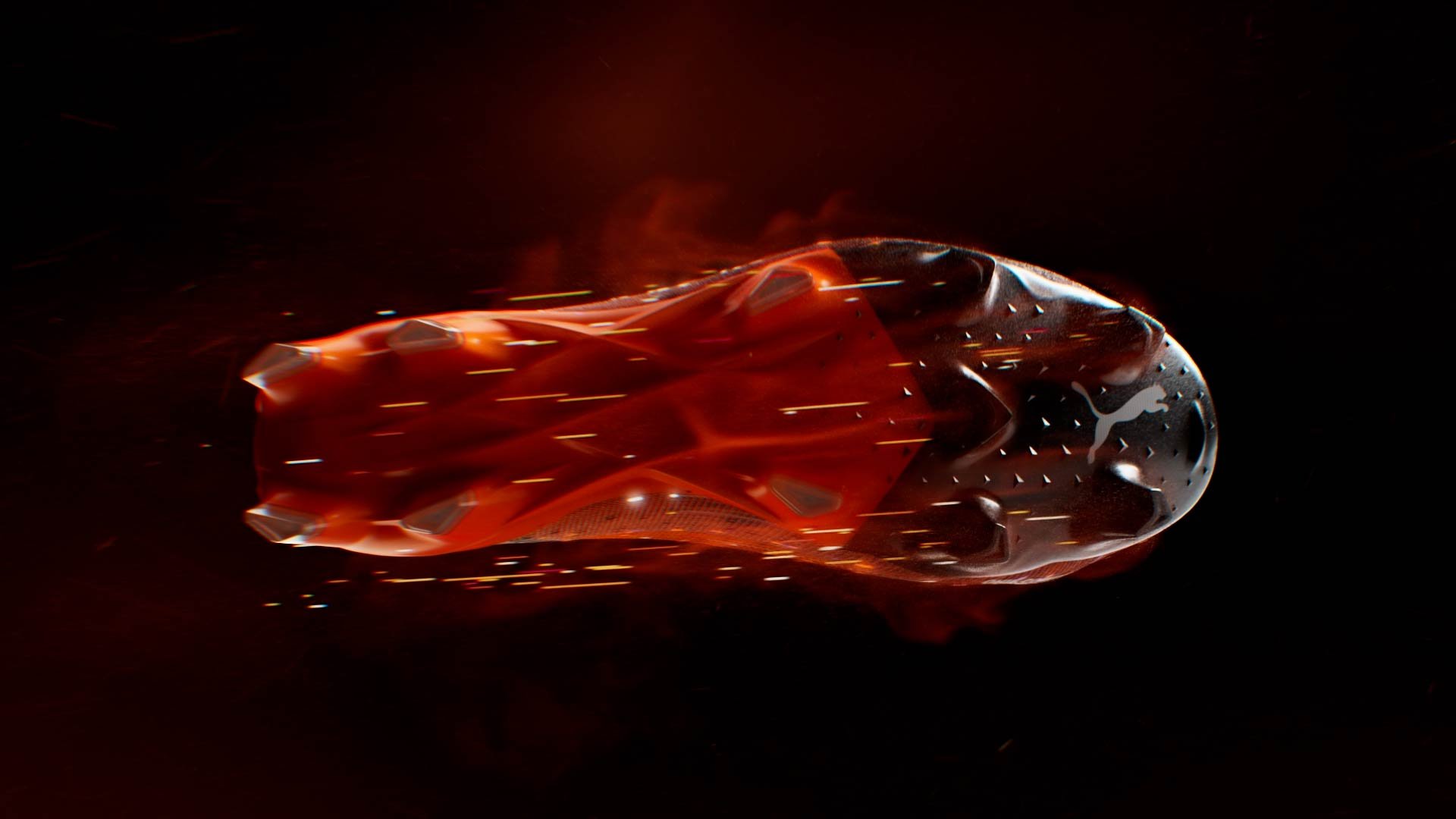 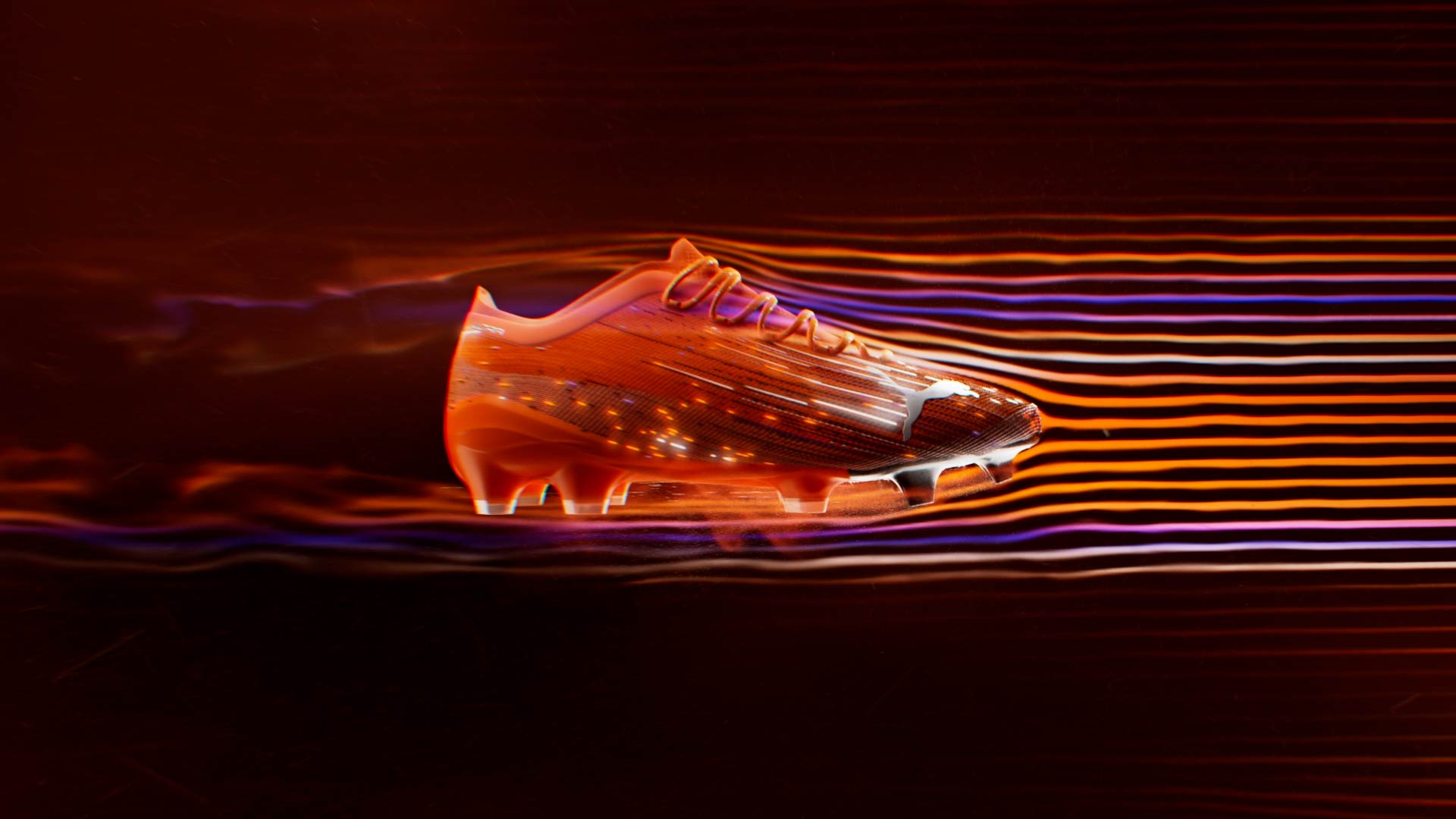 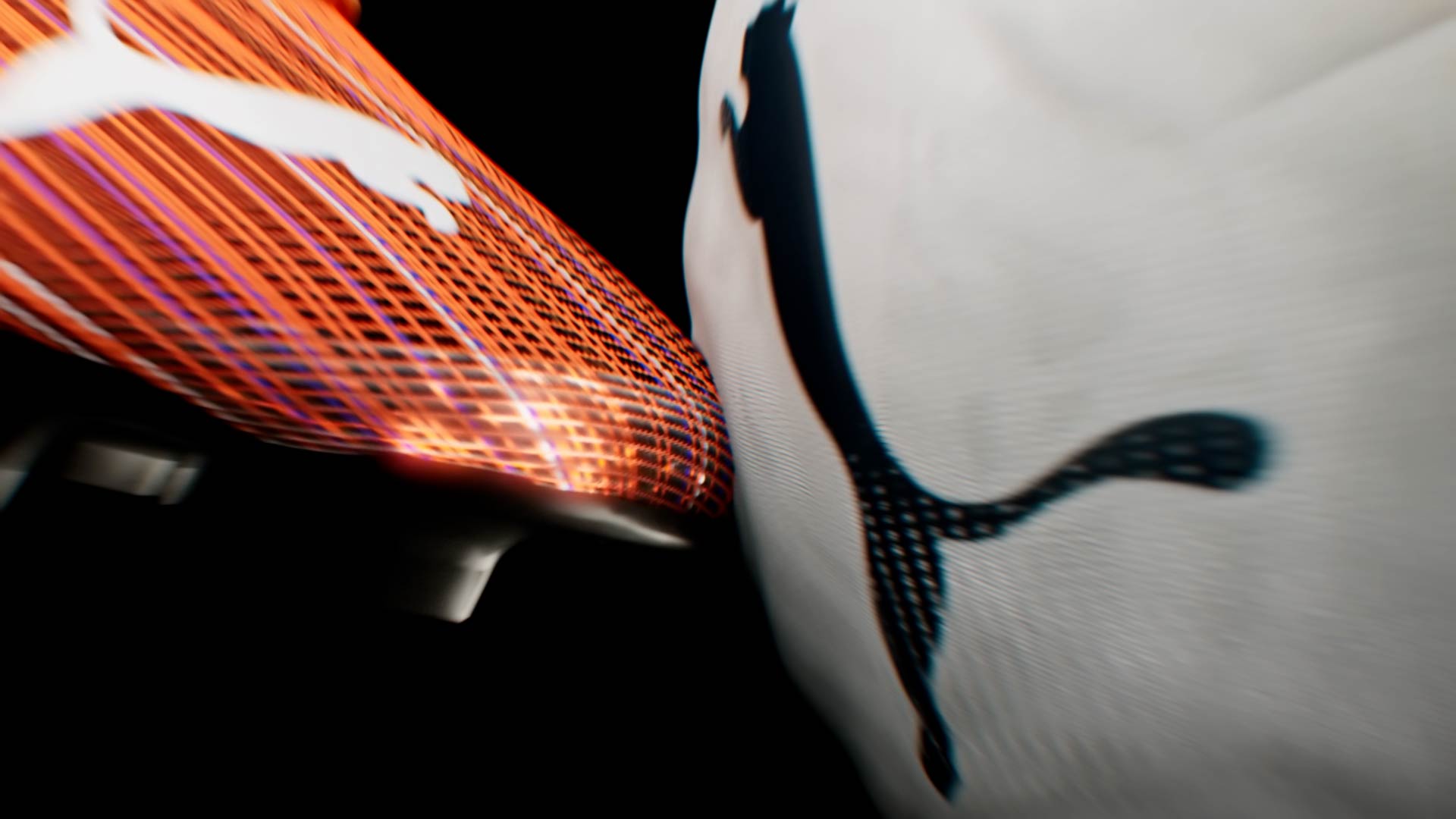 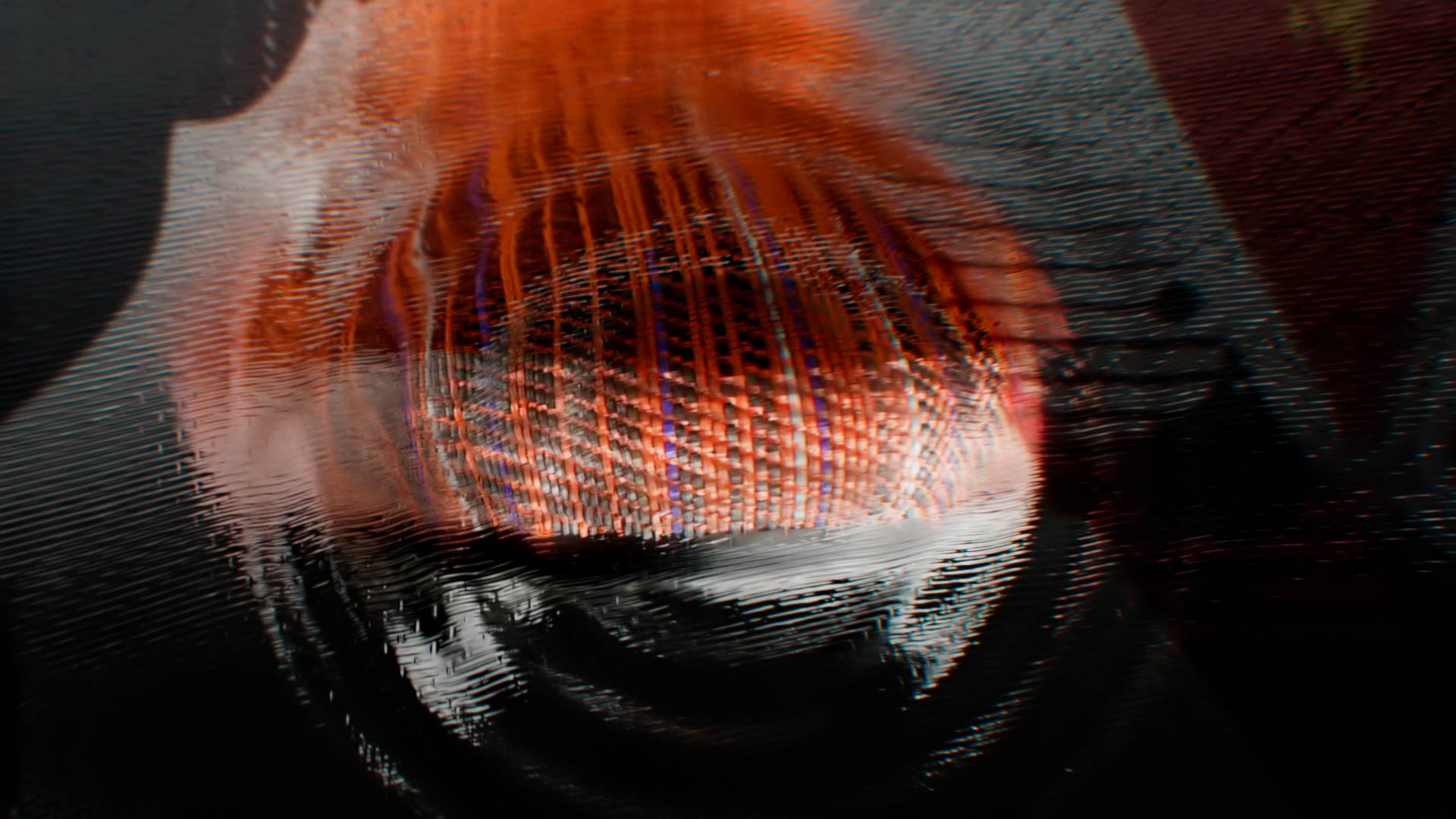 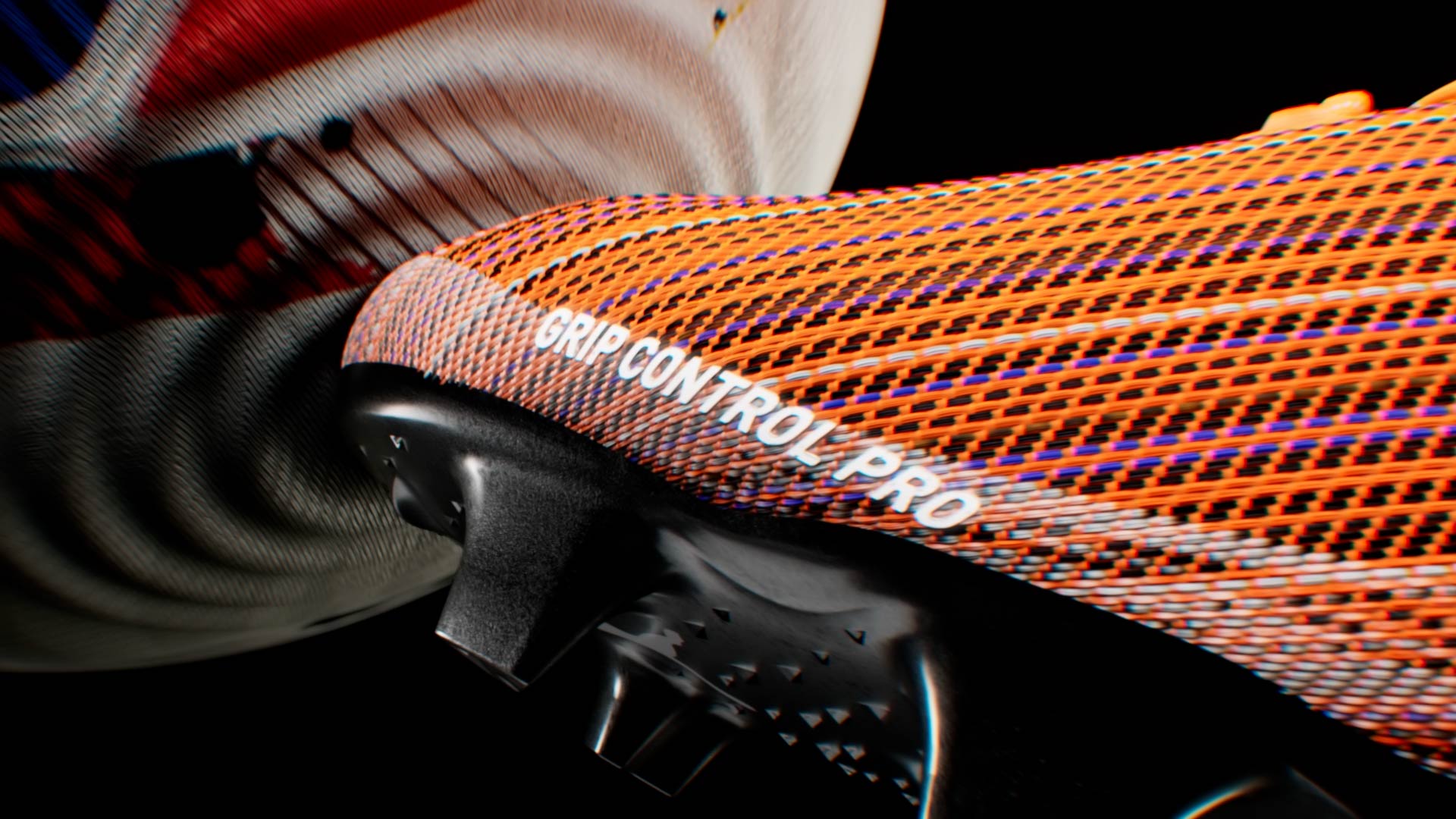 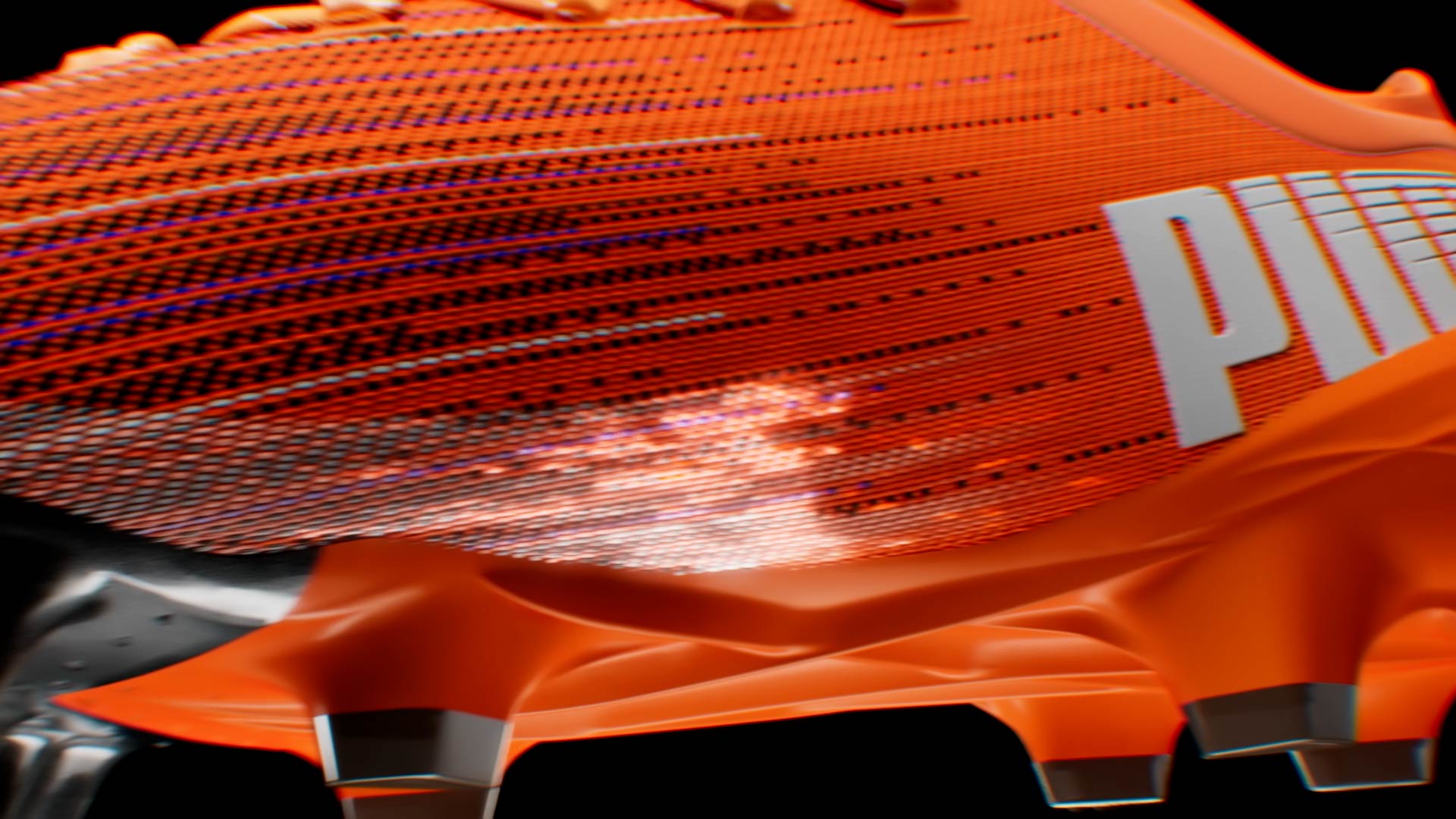 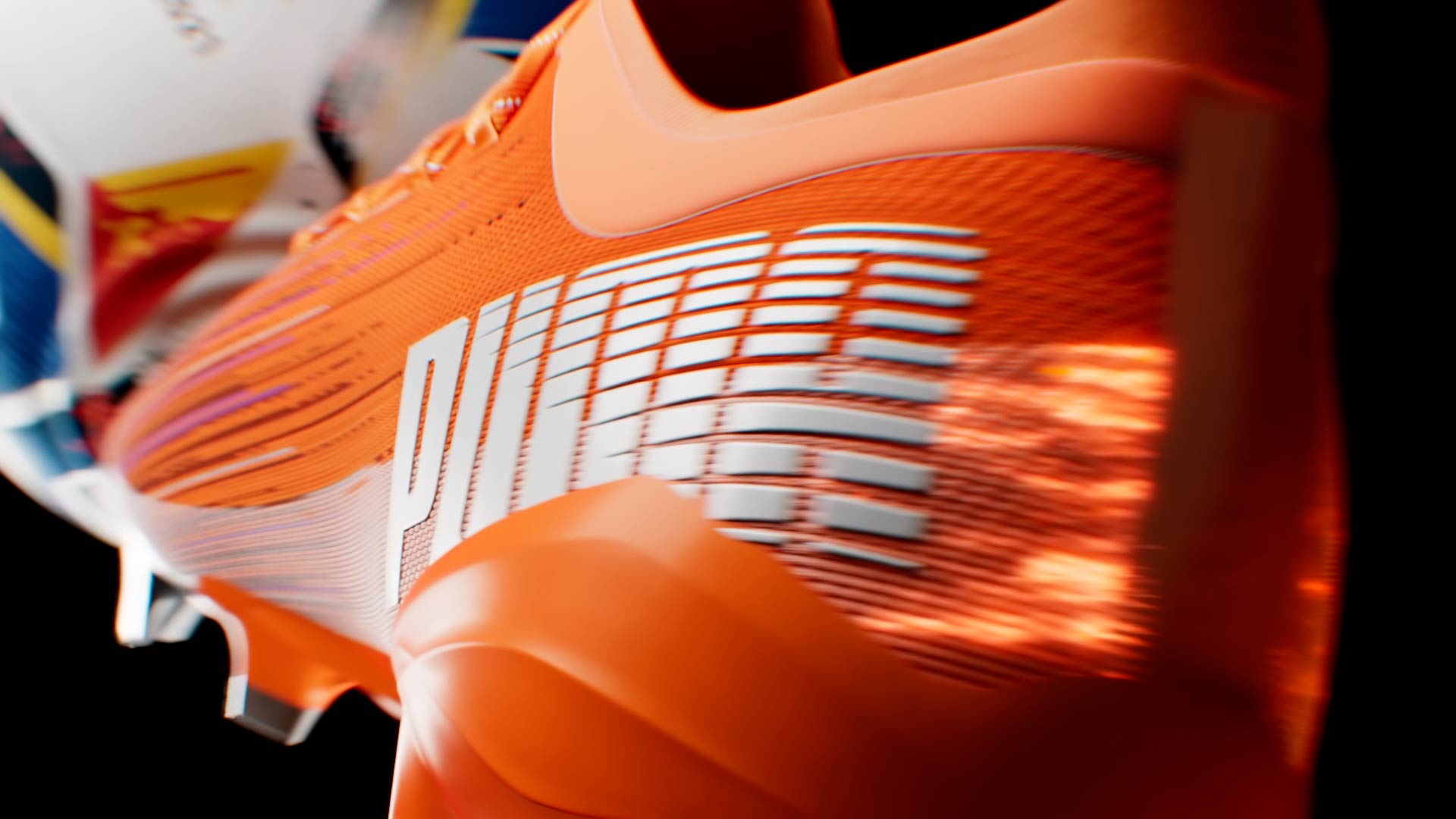 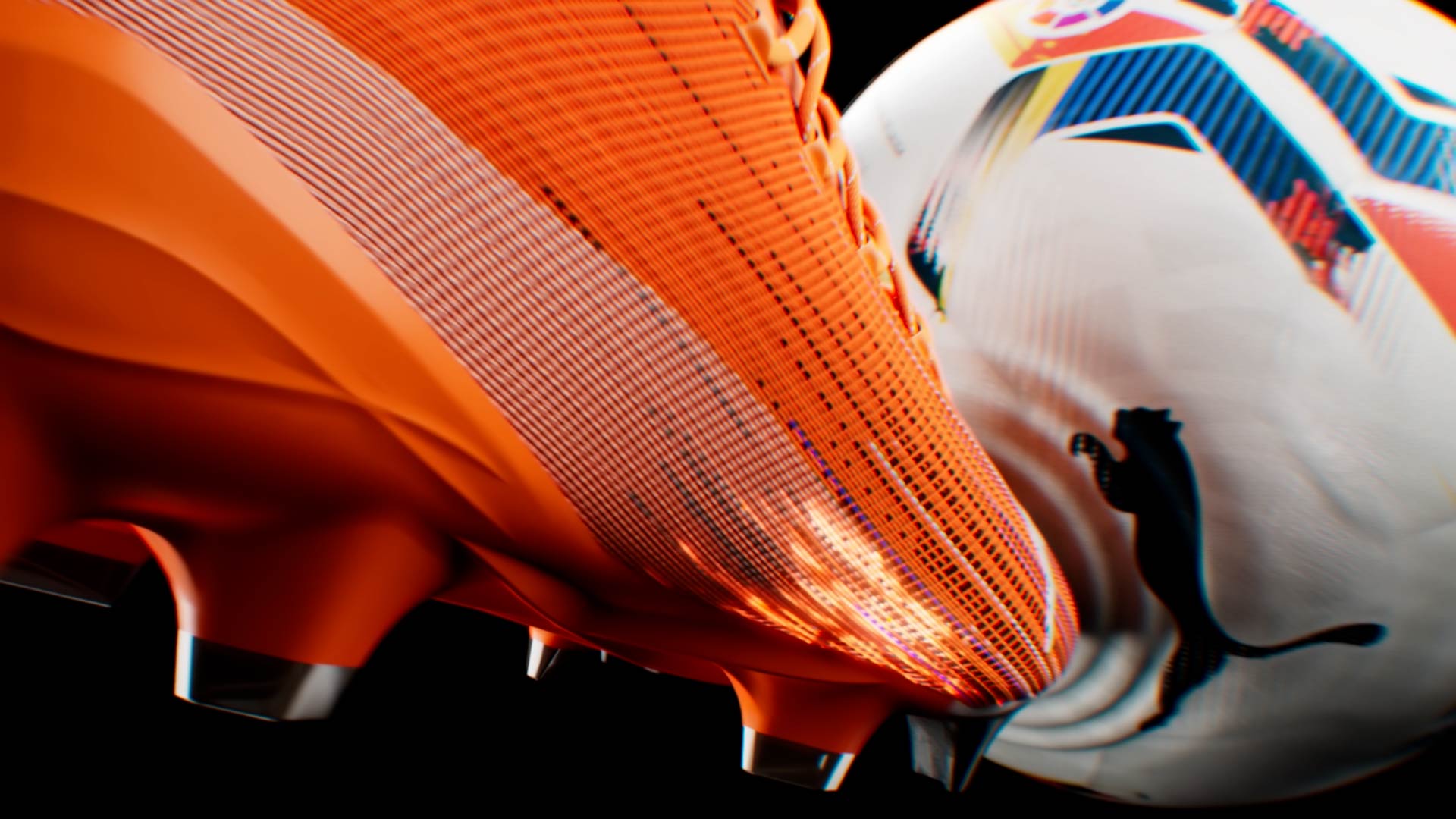 We created different 3D animations for the agency La Fourmi, which integrated them into their commercial films with additional motion design. We were in charge of creating a 3D version of the Puma shoe, in order to animate it and showcase its different key attributes.

We used a combination of 3D particles and smoke simulations in Houdini to emphasize the speed around the football shoe and its crampons.

We animated the yarn of the shoe's body to illustrate its lightness. Thanks to a full procedural setup of the threads in Houdini, we were able to create various playful 3D animations.

We modeled a puma soccer ball from provided reference photographs. We then animated the contact interaction between the ball and the shoe, using 3D animations and motion design techniques to showcase the grip control technology around the shoe.

3D renders of the shoe

Here are some hi-res render of the shoe from different angles. We used advanced shading techniques to create convincing 3D plastic materials, that react to light in a photo-realistic way.

Each strands of the shoe's fabric was made of dozens of individual filaments. Using Houdini's advanced procedural modeling capabilities, we generated hundreds of thousands of threads to recompose the pattern of the shoe. It allowed us to keep a complete control to animate the yarns.

Working closely with the client's Creative Director, we were in charge of defining the look and design of the film.

Thanks to the nodal based workflow of Houdini, we were able to generate 3D geometries fully procedurally.

Houdini allowed us to create complex particles and fluid simulations, using a node based procedural workflow.

We rendered this project on the fastest render farm, using hundred of servers to deliver in time.

We delivered all the files necessary for the exploitation, in the various ratios and codecs needed by the client. 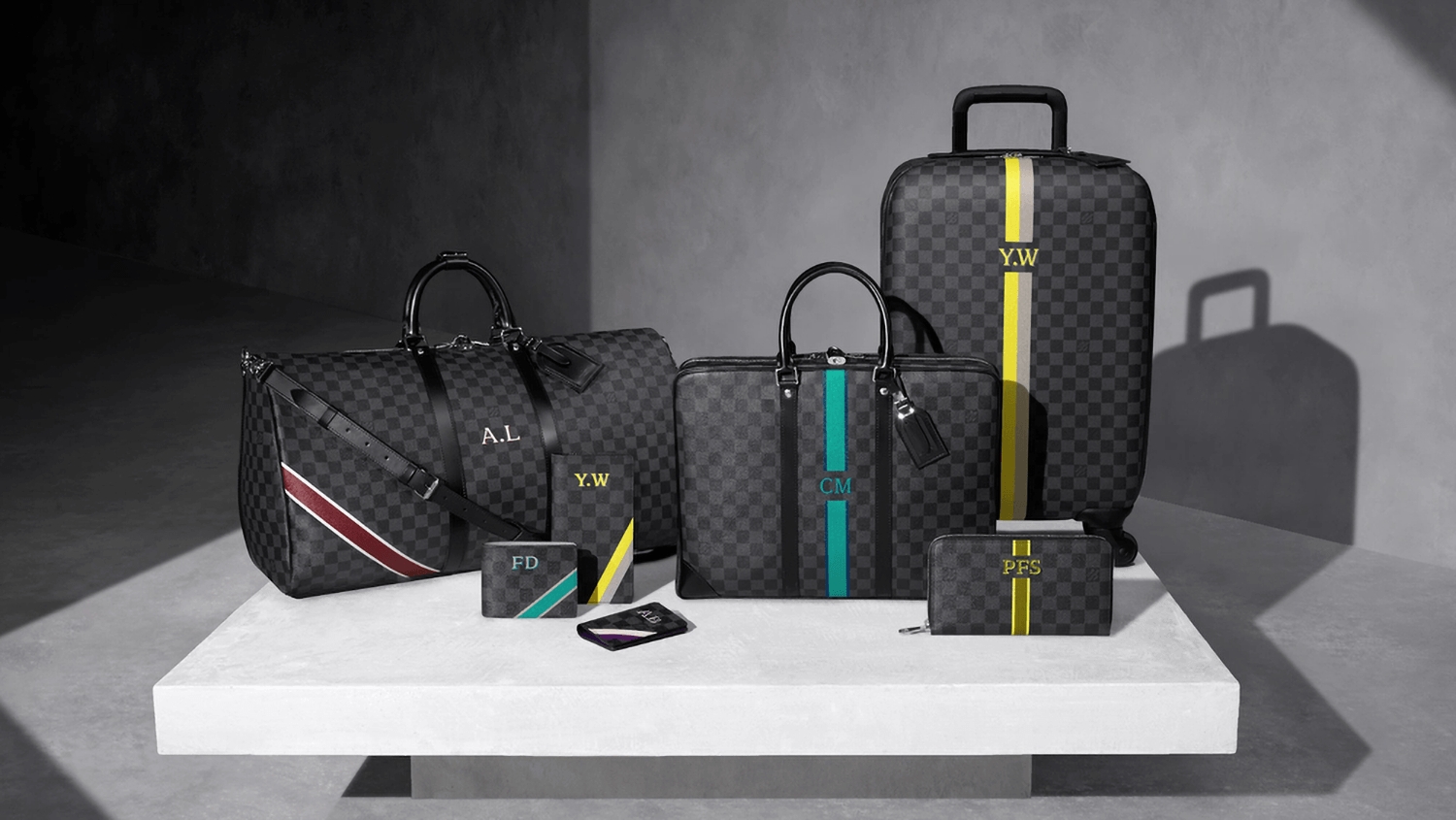 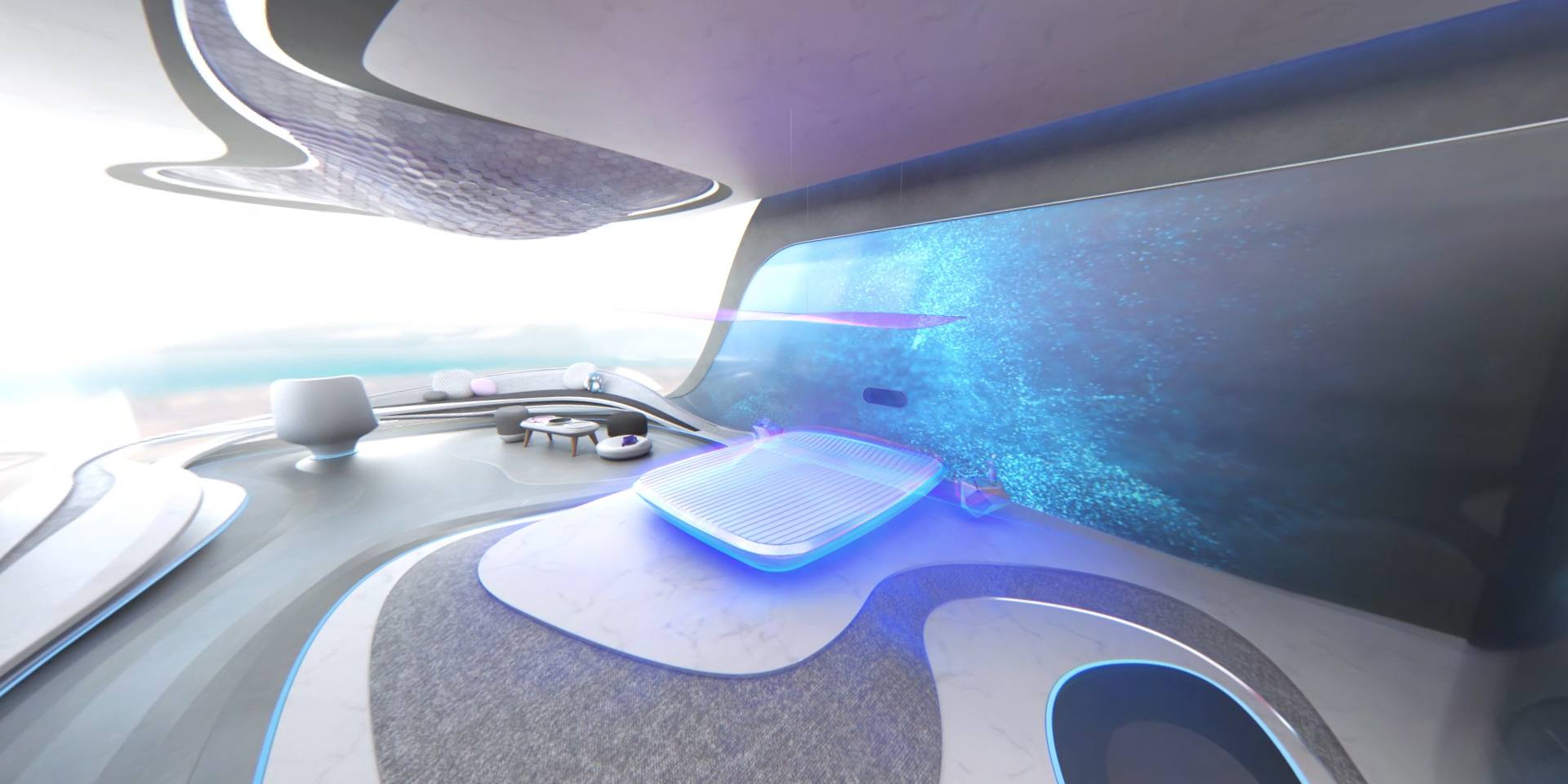 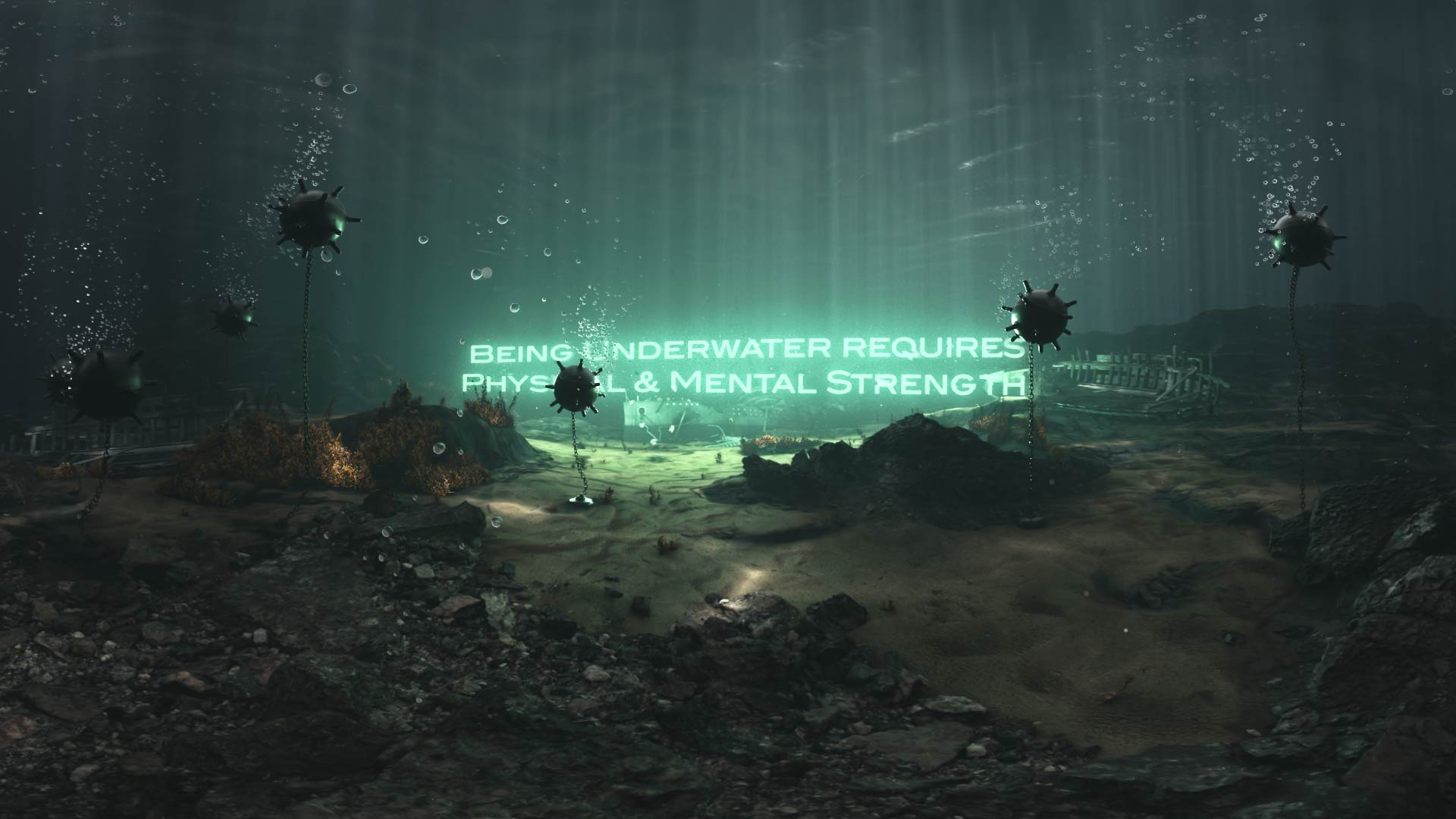 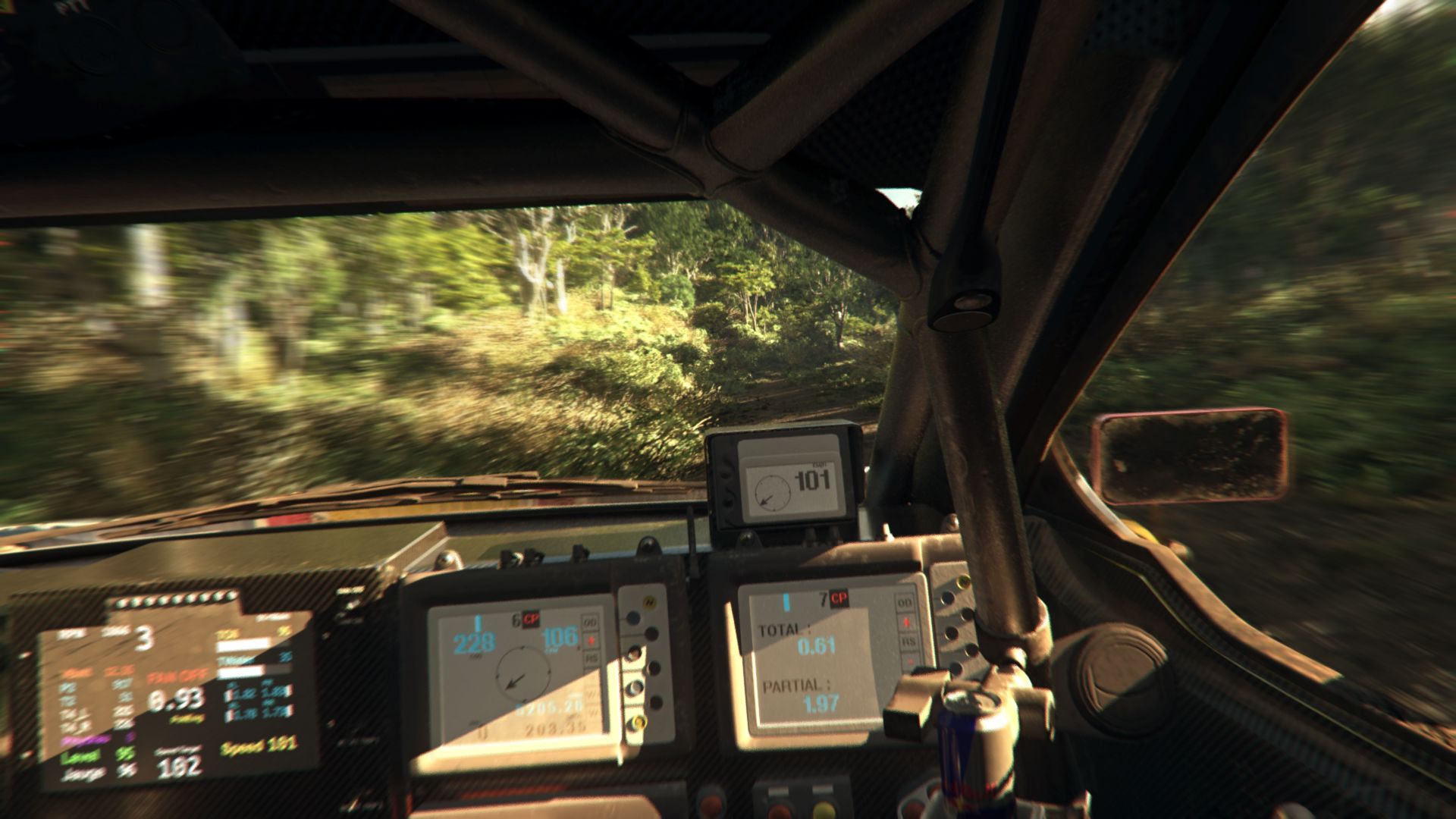 Automotive
Dakar Experience
Redbull
Want to work with us ?