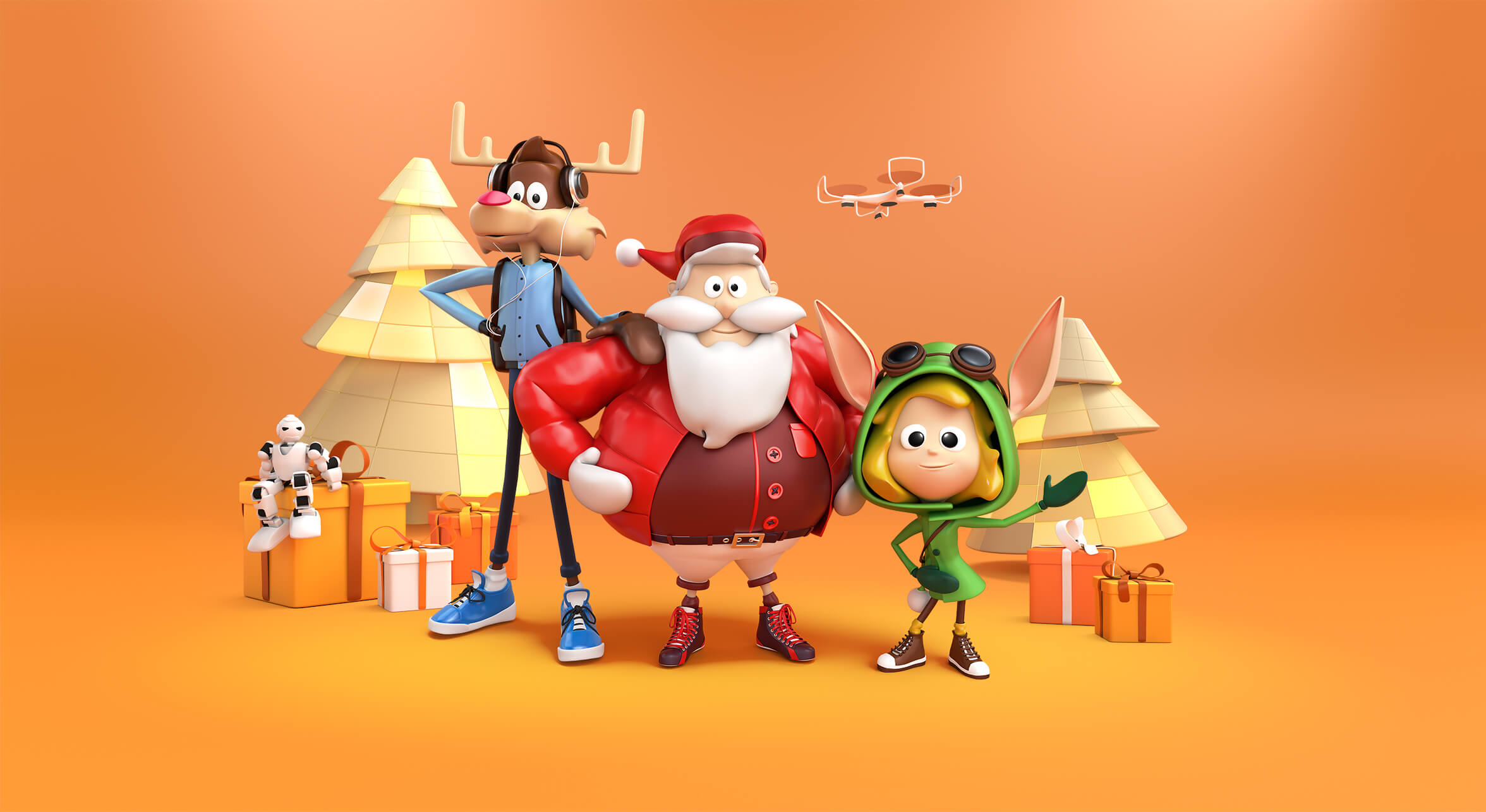 Director
:
Client
:
Orange
Agency
:
Make Me Pulse
We worked with Make Me Pulse and We Are Social to design and create Christmas themed characters for Orange.
Print
Selection of visuals from the project 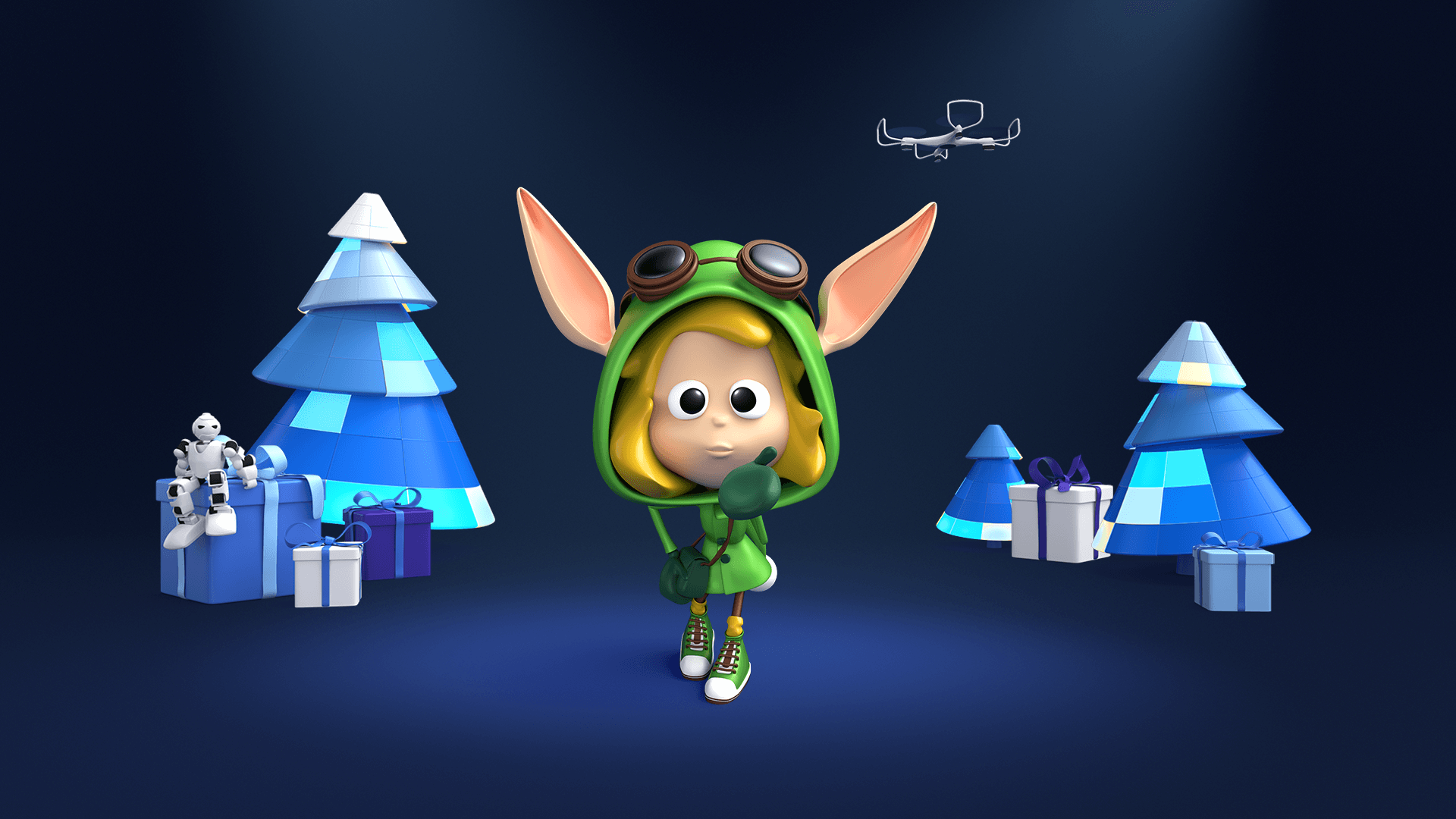 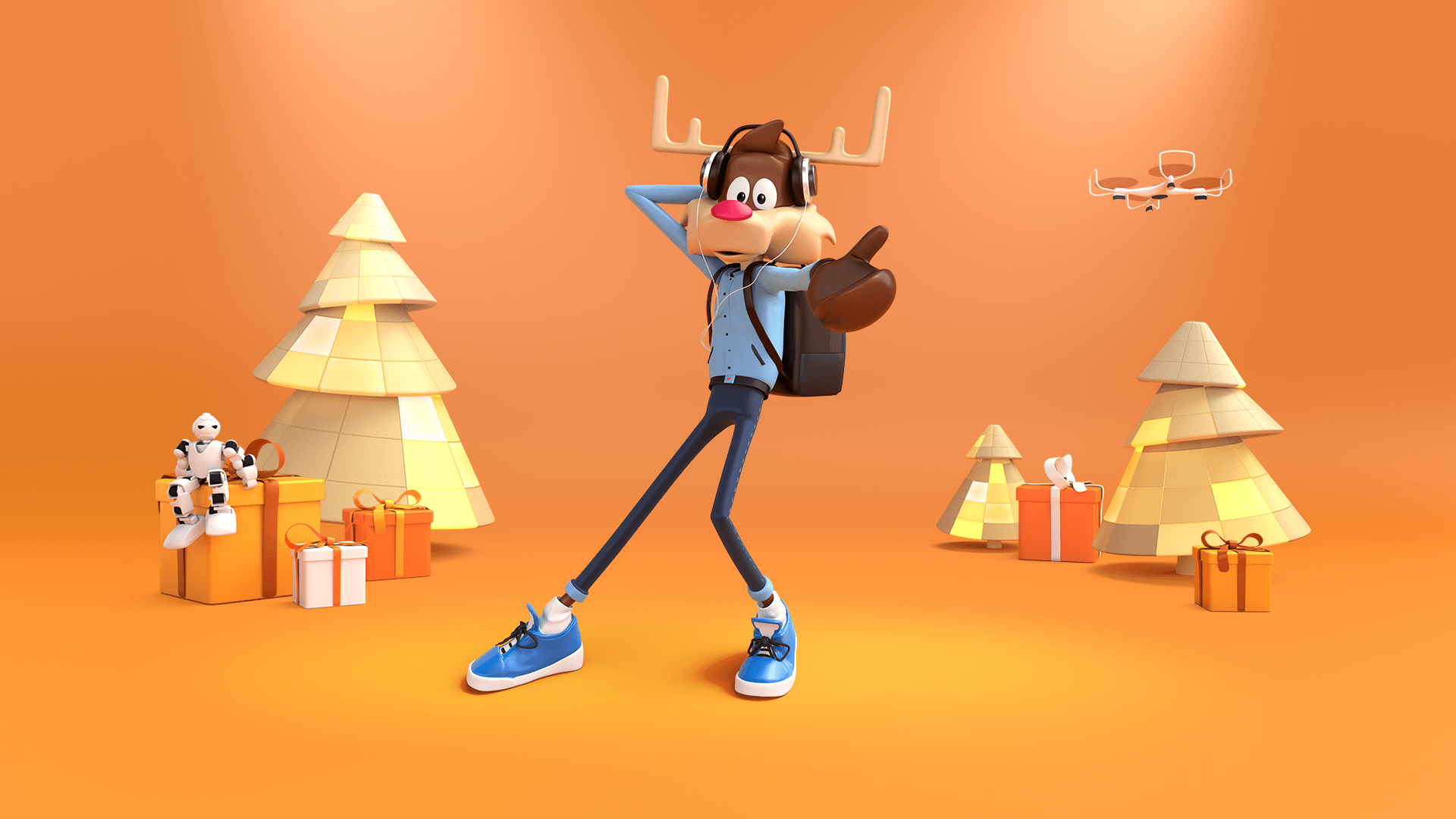 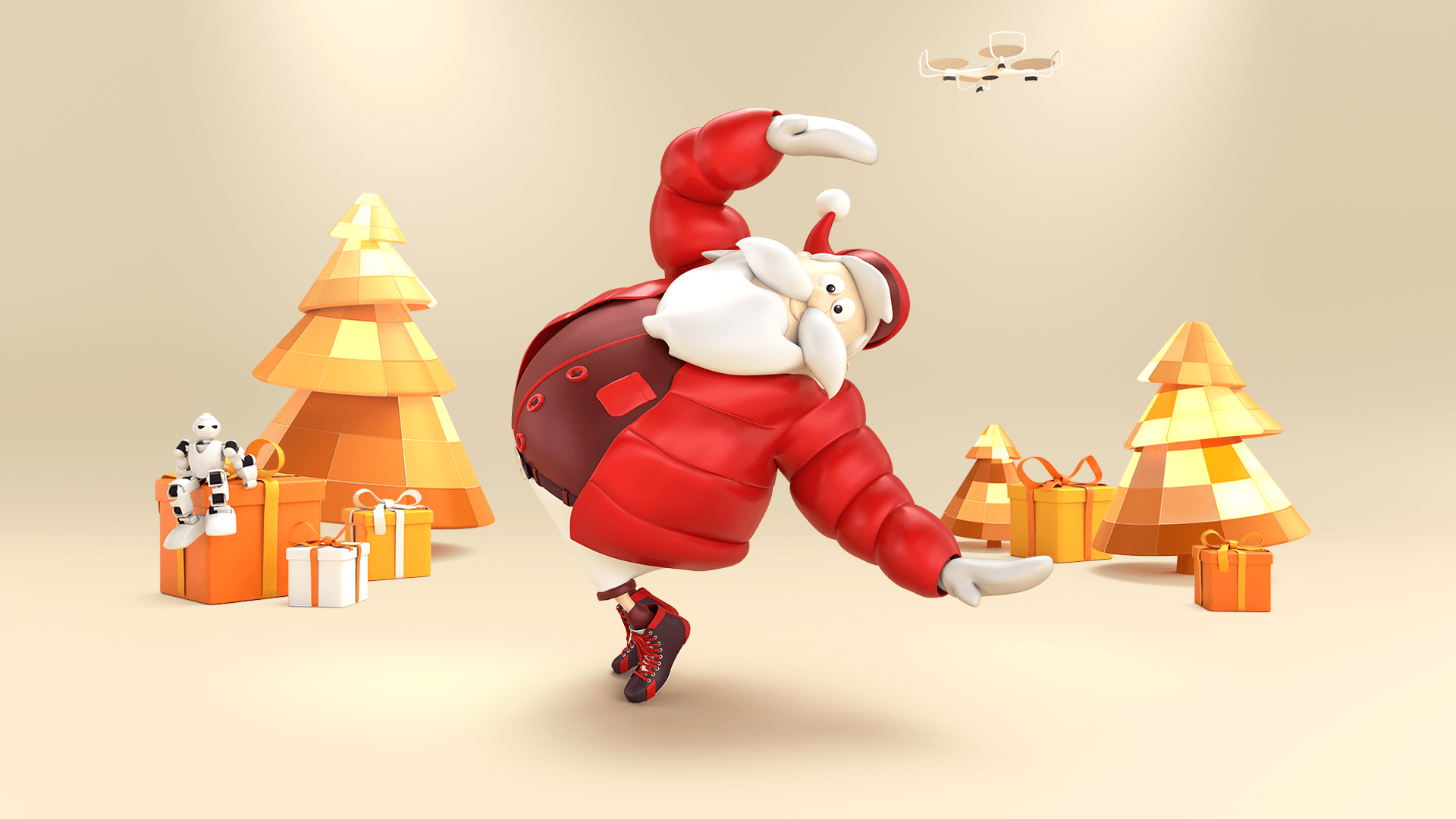 3D Character Design and Animations for an Augmented Reality experience

Make Me Pulse asked us to help them design original 3D characters for their interactive experience. We were in charge of designing the characters, as well as the background elements and 3D animations.

The characters were then used interactively by customers in the Orange's stores, controlling them with their own bodies using an augmented reality application developed by Make Me Pulse.

Characters created for the experience

After various sketche proposals, we modeled the validated designs and made 3 custom characters : Santa Claus, an elf and an humanoid reindeer. We then rigged our characters in order to animate them in both the augmented reality app and in promotional 3D animations.

We created various 3D elements that were used as background for the experience. We modeled and animated stylized trees, boxes, a little robot and a drone. Using dynamic animations, we created smooth transitions between each color variations of the scene.

After modeling some cute and toon christmas gift boxes, we created various hand-made spawn animations to reveal them in a smooth cartoon style.

We created a both cute and sci-fi christmas tree, with stylized shader effects made of luminous tiles as Christmas garlands.

In the Orange Stores

The interactive augmented reality experience was deployed in several Orange boutiques. Customers were able to interact with the characters with a custom made Kinect integration develloped by Make Me Pulse. 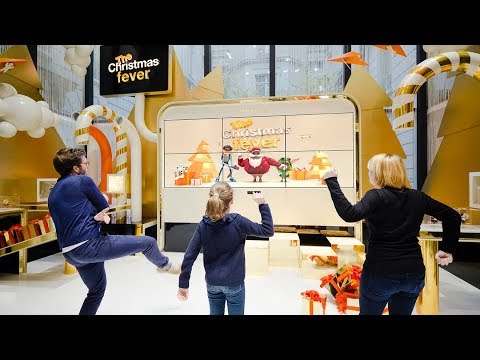 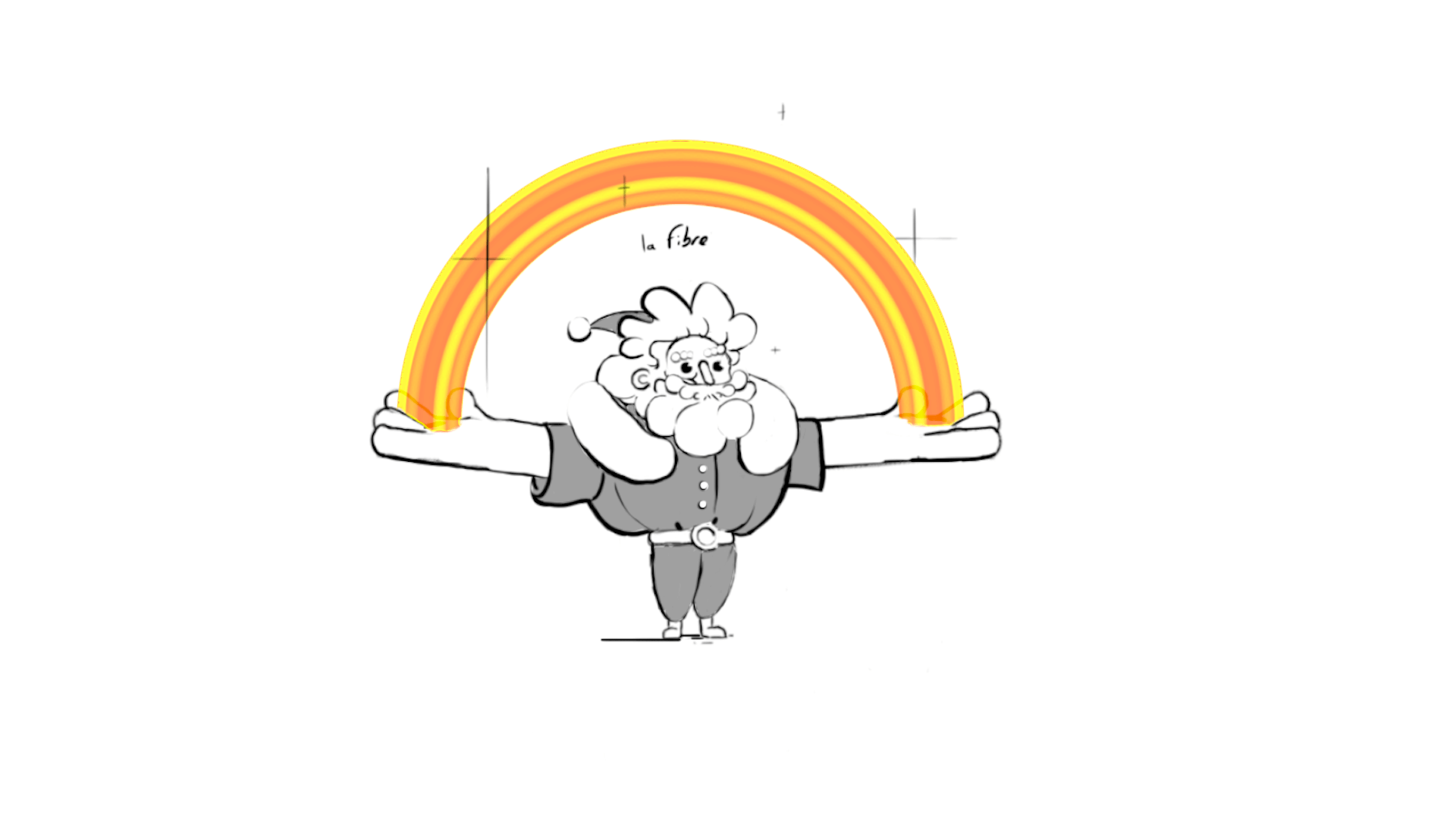 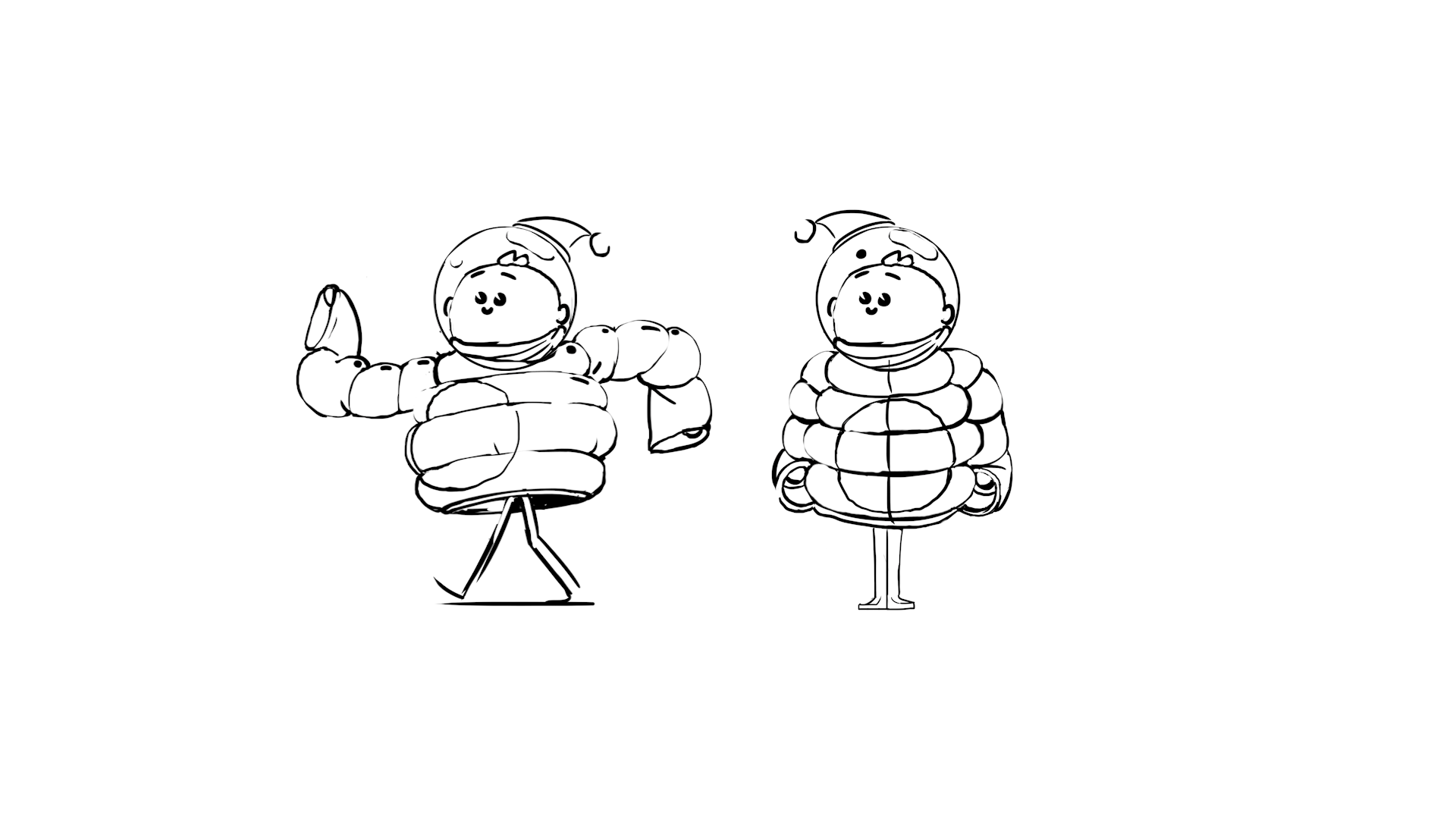 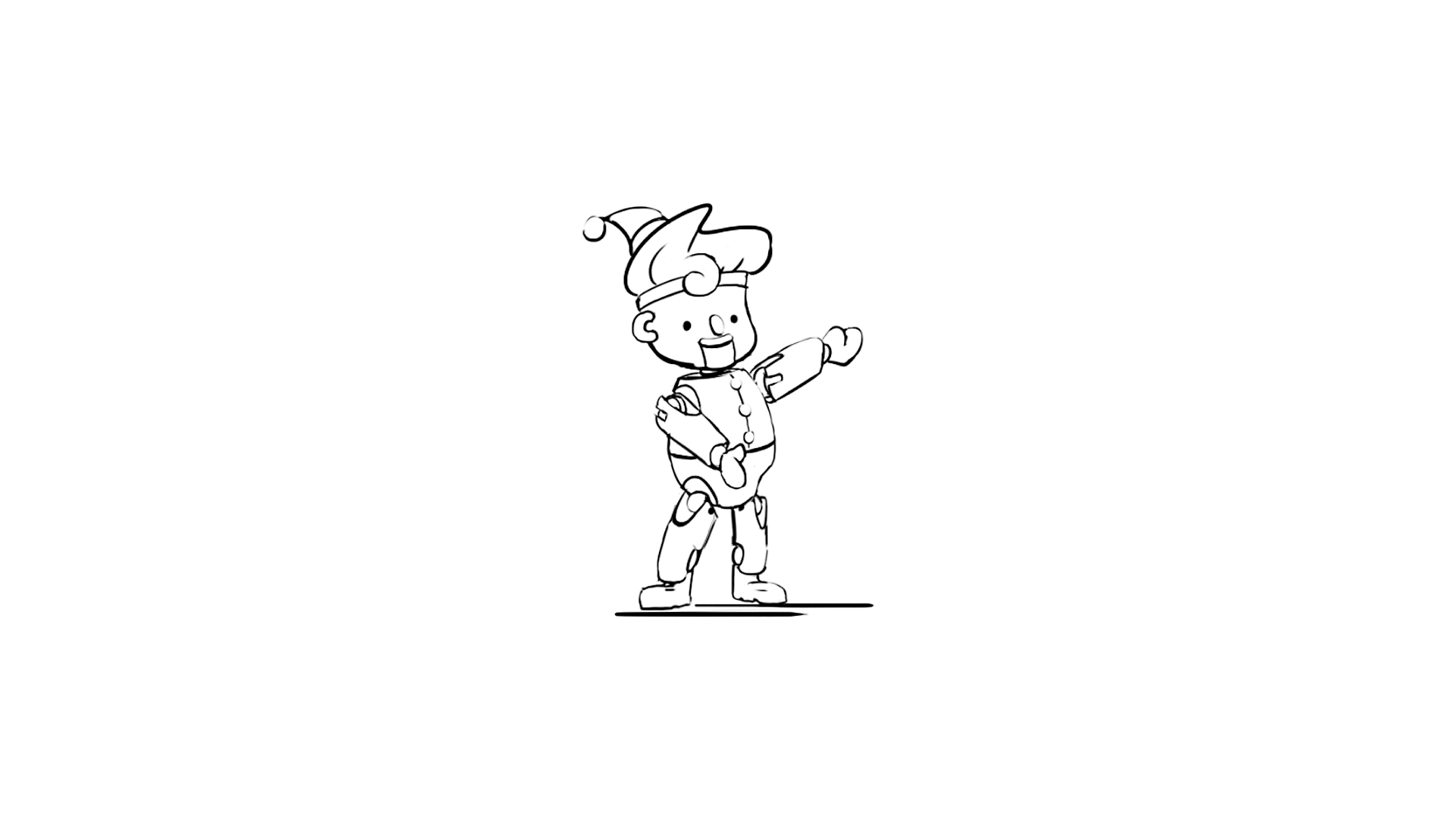 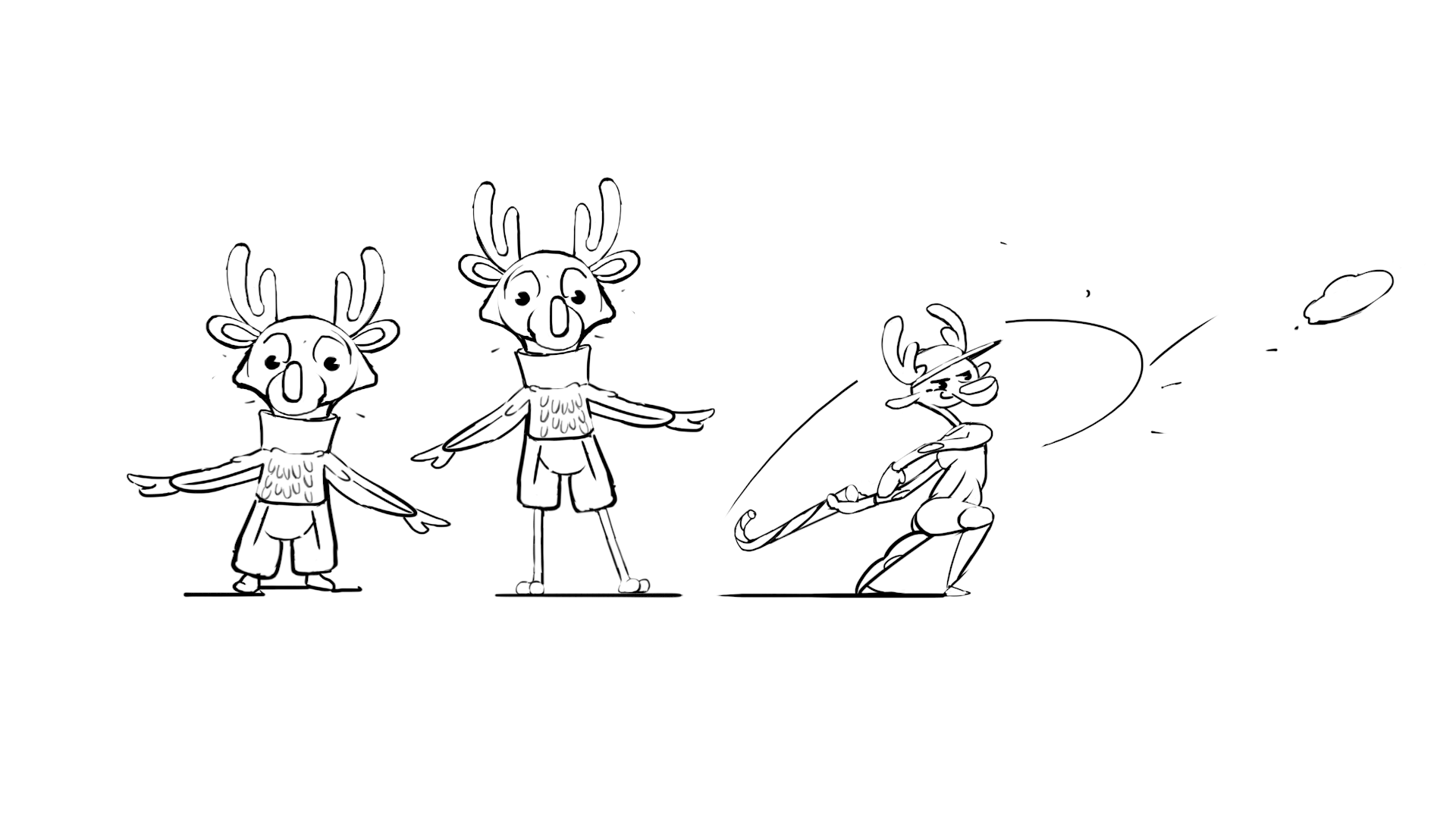 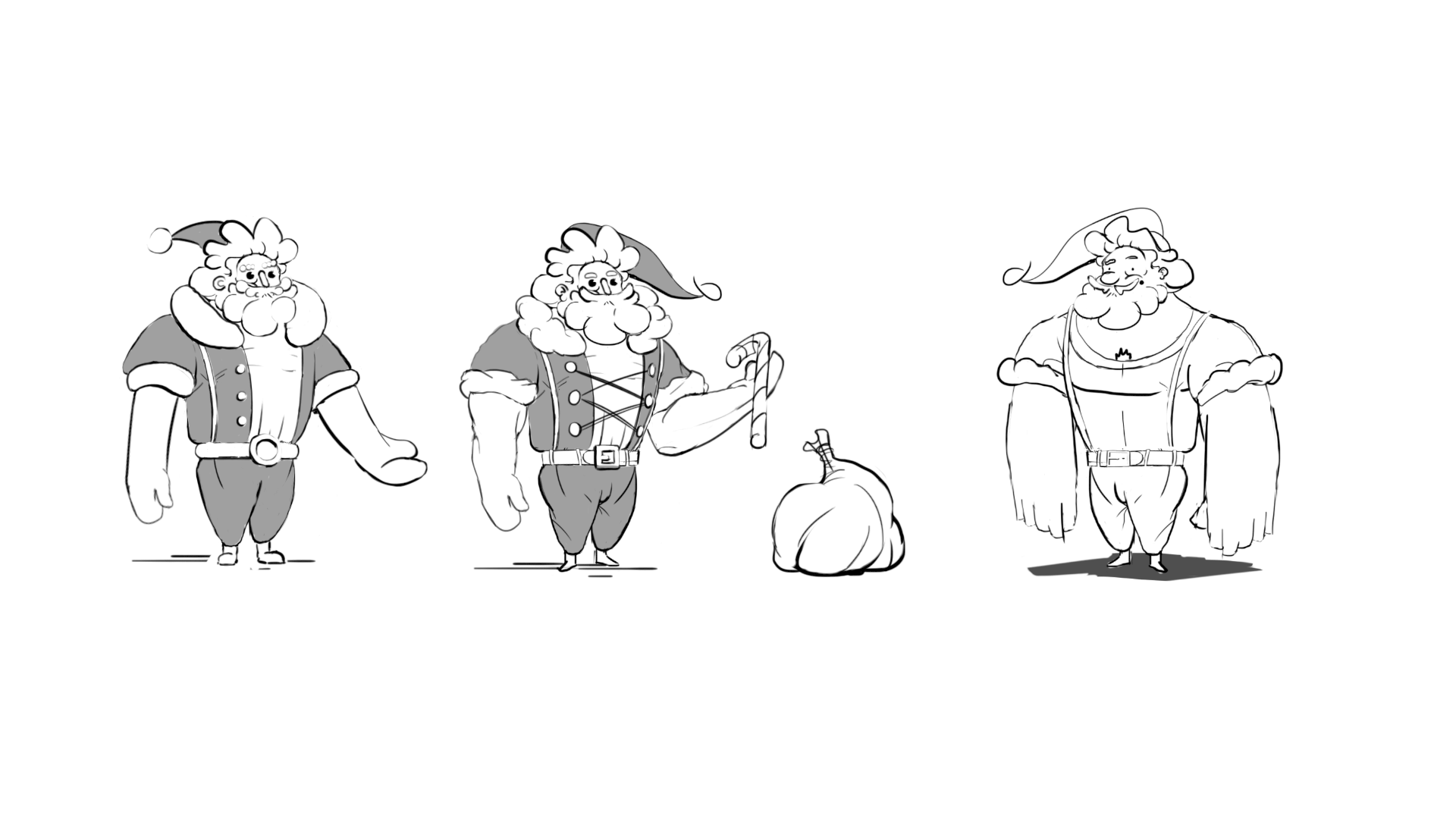 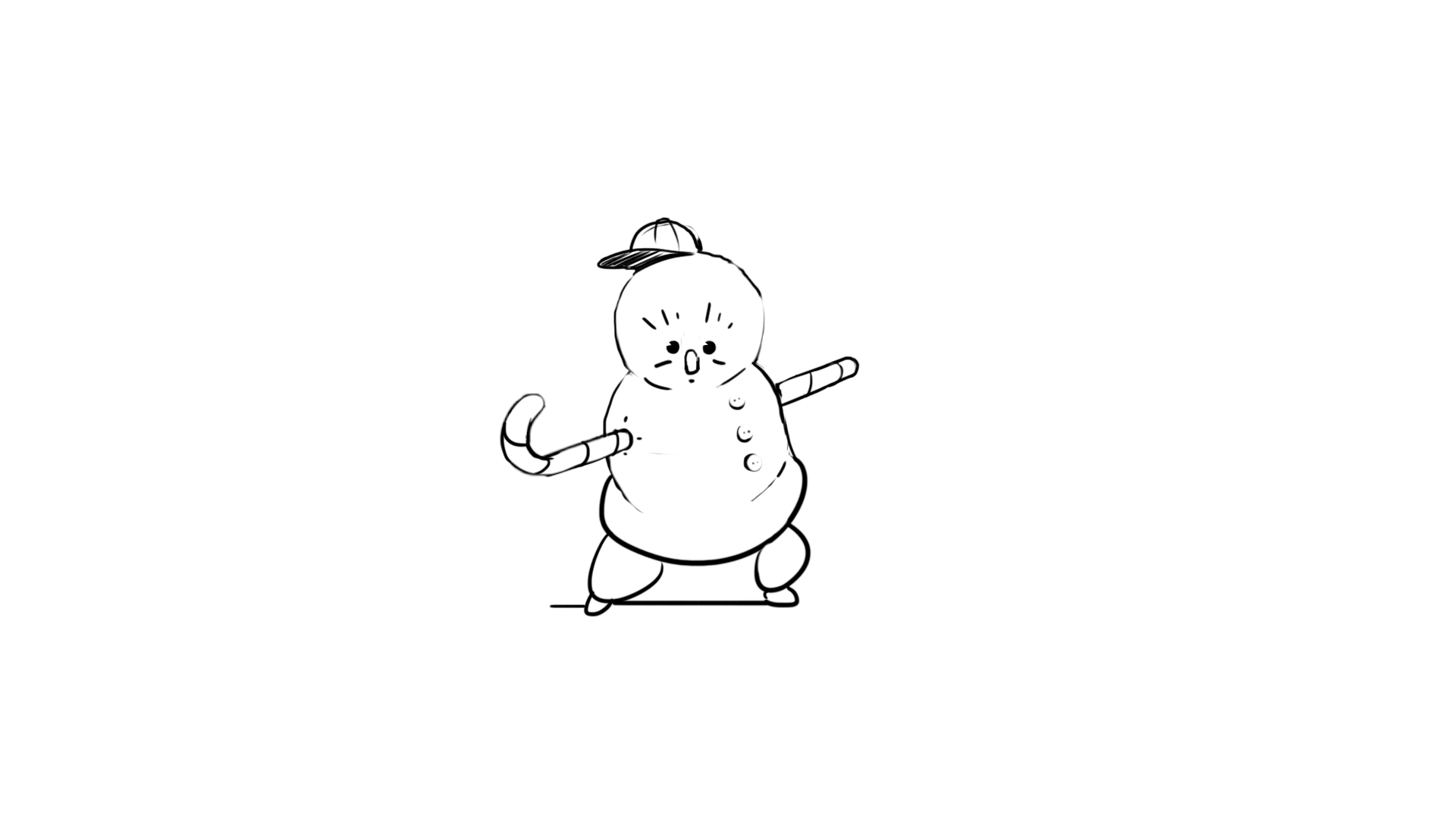 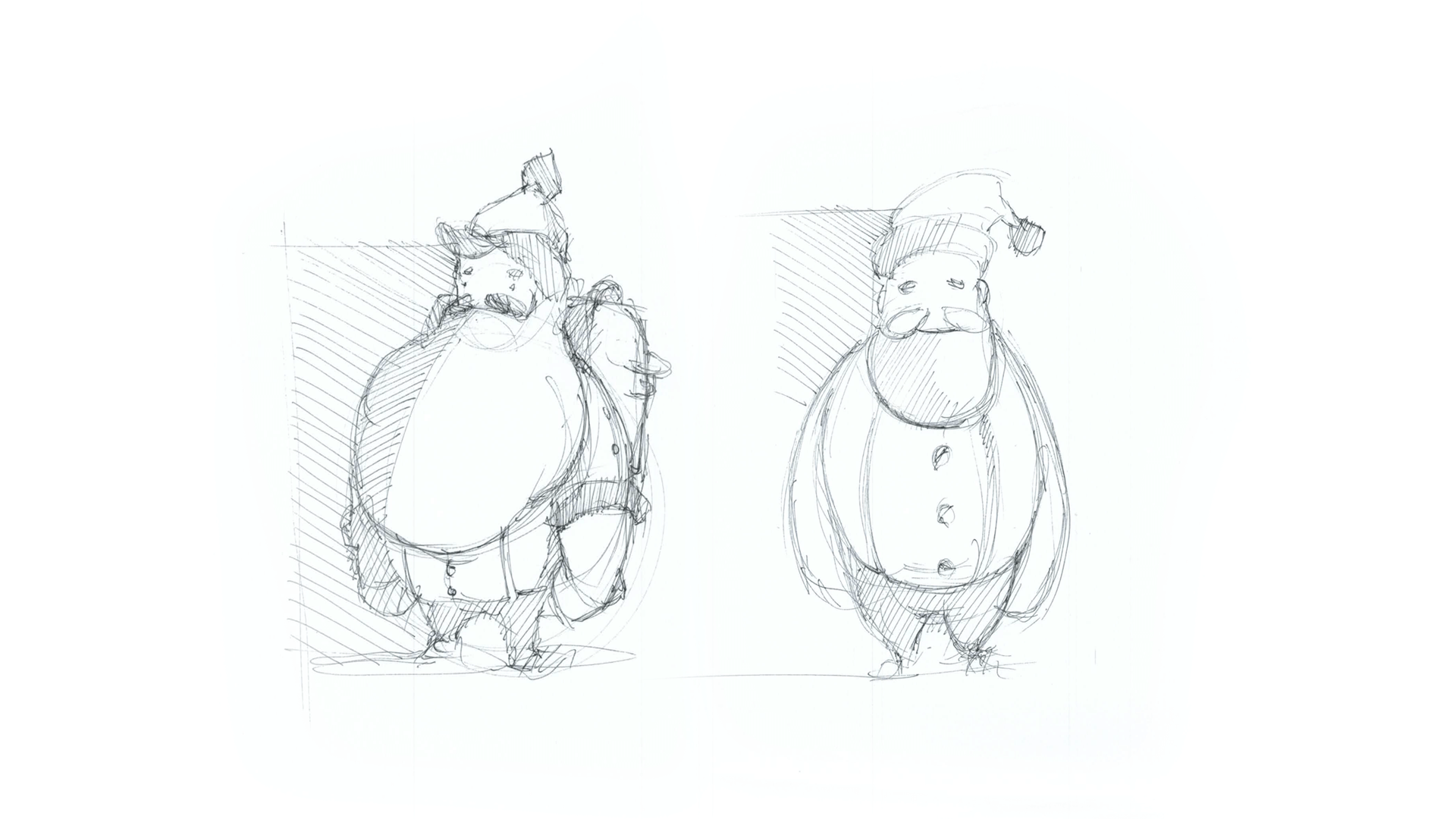 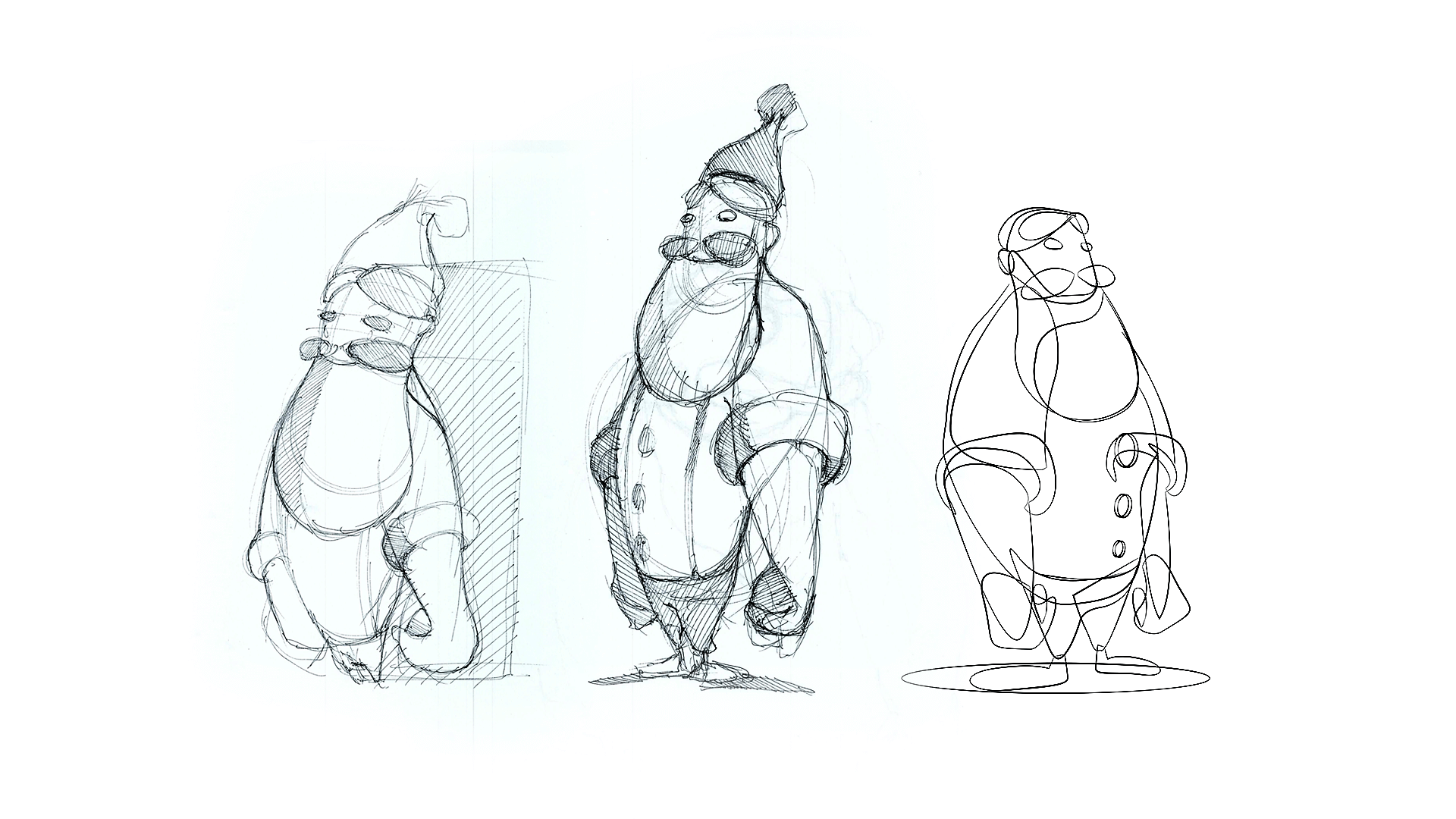 Working closely with our client and their brand guidelines, we were charged to conceive the Art Direction of the project.

For complex objects, ZBrush give us all the power and creative freedom we need to sculpt highly defined 3D models. 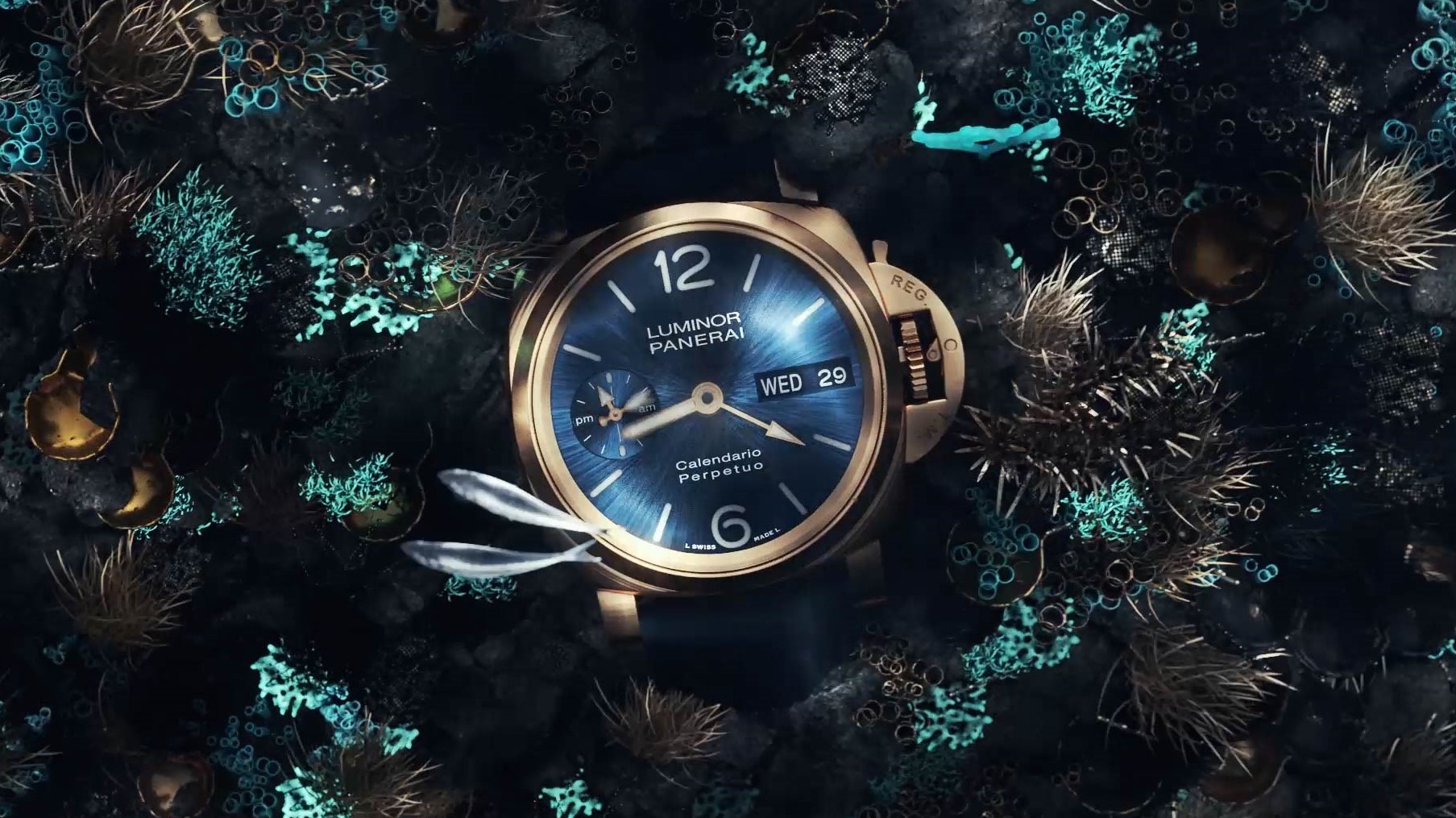 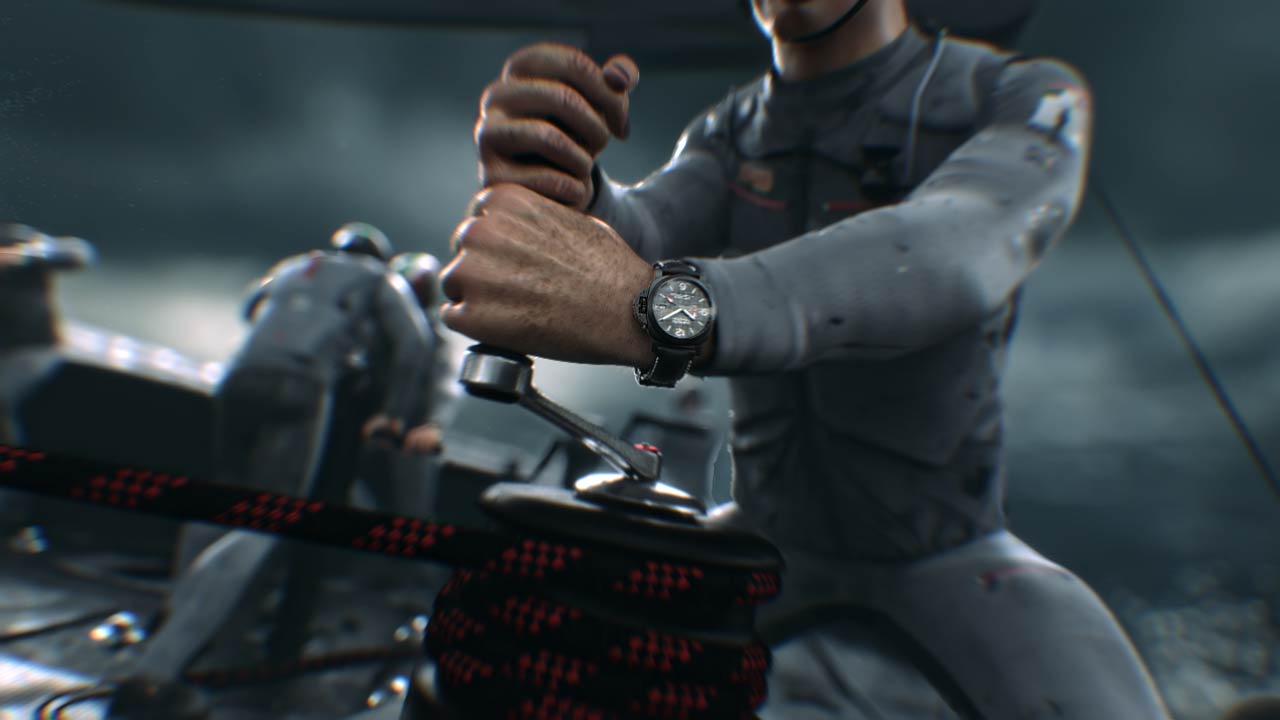 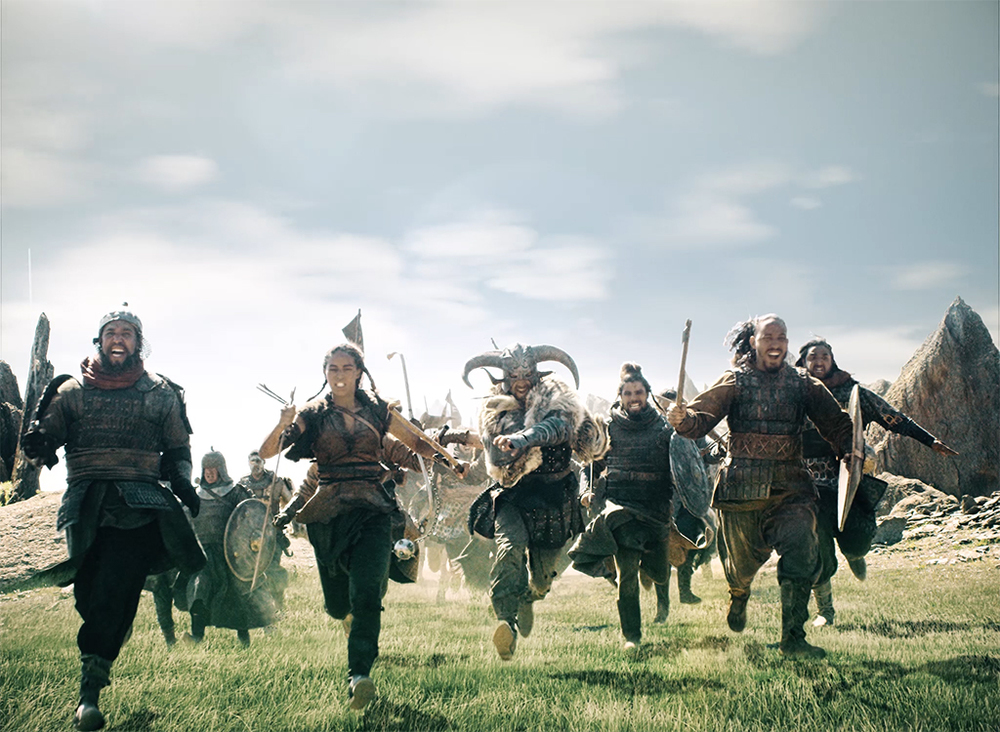 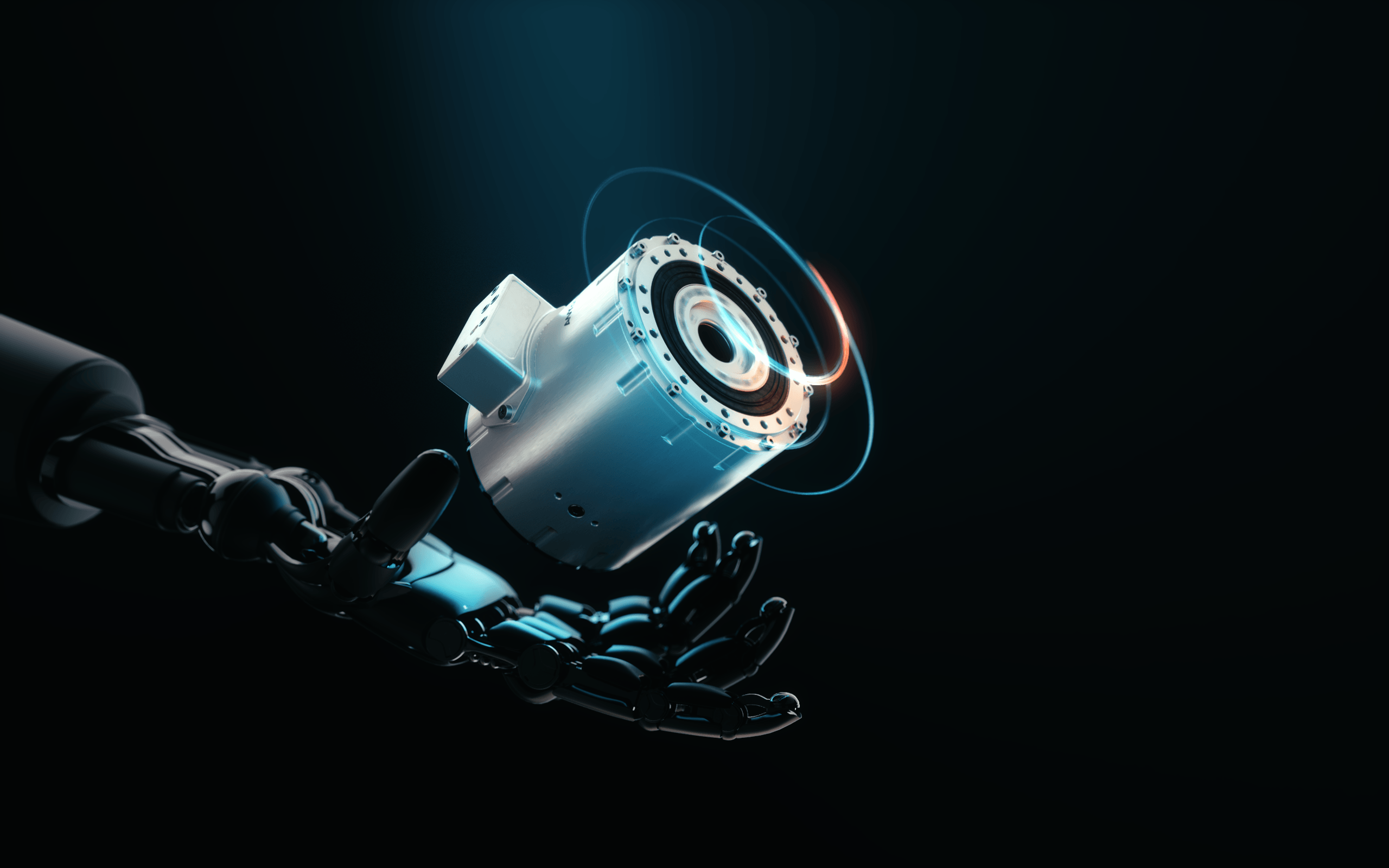